The Amorality of the State: An Excerpt from Why Niebuhr Matters

In this excerpt from Chapter 5, “Nations, Global Politics, and Religion: Irony and American History,” Lemert focuses on the ideas Niebuhr lays out in such writings as Moral Man and Immoral Society and The Irony of American History, which question the capacity of the state to undertake moral actions. Beginning with a look into Niebuhr’s early fascination with the Hebrew prophet Amos, the chapter moves on to examine the ethical status of the nation, and the concept of “civil religion” of both the Cold War-era Soviet Union and the individualistic American democracy.

While Niebuhr’s position may be read as fundamentally pessimistic, it bears remembering that the philosopher was a Protestant preacher before he ever ventured into political thought. Indeed, Niebuhr’s religious convictions allow for a broader perspective on politics, in which the state may be ultimately imperfect, but “wisdom about our destiny is dependent upon a human recognition of the limits of our knowledge and power” on both the personal and political levels. 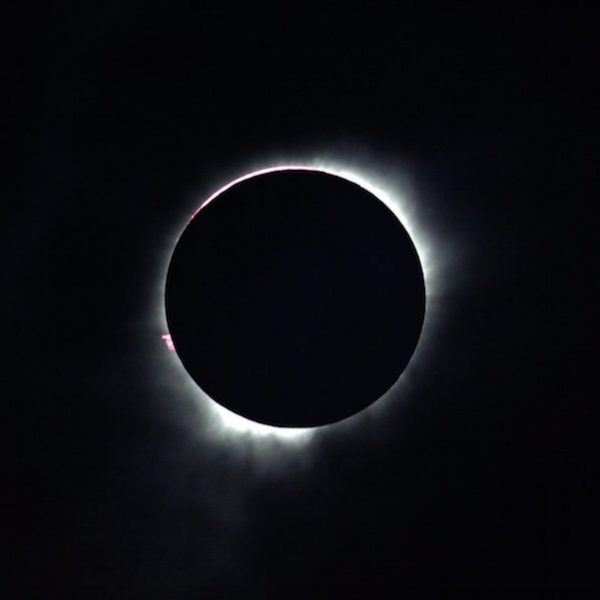 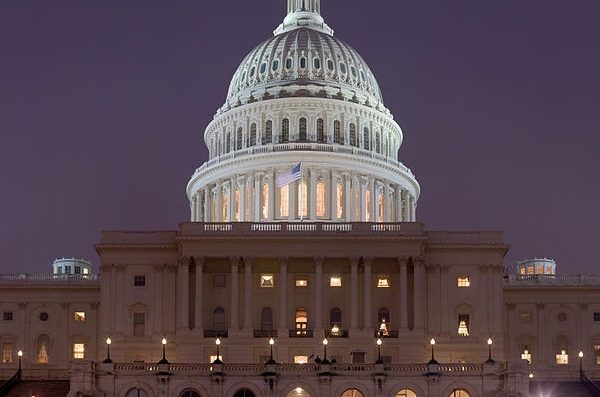 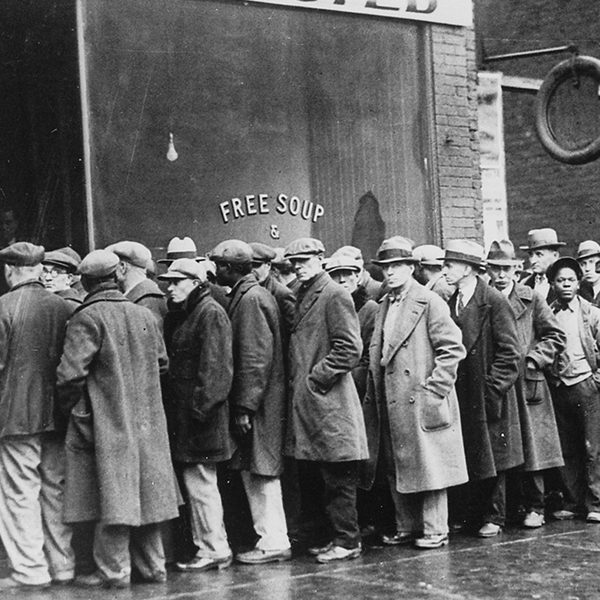 Continue reading...
1 Discussion on “The Amorality of the State: An Excerpt from Why Niebuhr Matters”