In 2004, Zaha Hadid became the first woman ever to win the Pritzker Prize, architecture’s highest honor. Last year, Hadid, an Iraqi-born architect widely known for her dynamic and innovative work, was invited to join the committee of judges for the Pritzker.

If that is not evidence enough of the ever-increasing influence of Hadid’s design vision, then take the work featured in Zaha Hadid: Form in Motion as further proof. The book, written by Philadelphia Museum of Art curator Kathryn Bloom Hiesinger, focuses on Hadid’s work as a designer of lighting, furniture, jewelry, silverware, and even shoes, offering a breathtaking illustration of the architect’s artistic breadth.

What is remarkable about Hadid, Hiesinger writes, is the way in which “her design language applies to all scales”—from immense art museums and train stations to a curvilinear stainless steel fork. For example, Hadid fascination with “seamless” design, that is “the connectivity of the parts to the whole,” is often obvious in her buildings—but is equally clear in a silver tea and coffee service from 1995-96 that can be assembled into one unified table sculpture or separated into four usable pieces.

Hadid’s designs draw on her familiarity with mathematics (which she studied before attending architecture school) and art history. In a 2008 interview, Hadid stressed the influence of 1920s Russian Suprematist artists Malevich and Kandinsky on her work, saying that their interests in both technology and dynamic movement are present in her own designs. Indeed, her Fusital door handle reflects both of these themes: four years of work went into identifying a material that could be cast into the complex “downward crimp” shape Hadid imagined to fit with the other dynamic forms of her designs for the first floor of guest rooms at the Hotel Puerta America in Madrid.

In his essay towards the beginning of the book, Hadid’s colleague Patrik Schumacher, a partner at Zaha Hadid Architects in London, describes the way design, by its very nature, frames all of human society. Zaha Hadid: Form in Motion, with its large-format illustrations and accessible explanatory text, invites the reader to imagine a world in which every object is characterized by Hadid’s trademark dynamic shapes and innovative design practice—and what an exciting, visually appealing world that would be.

Check out a slideshow of some of the images from the Philadelphia Museum of Art exhibition—including Hadid’s Lacoste shoes and the set of silverware—here. 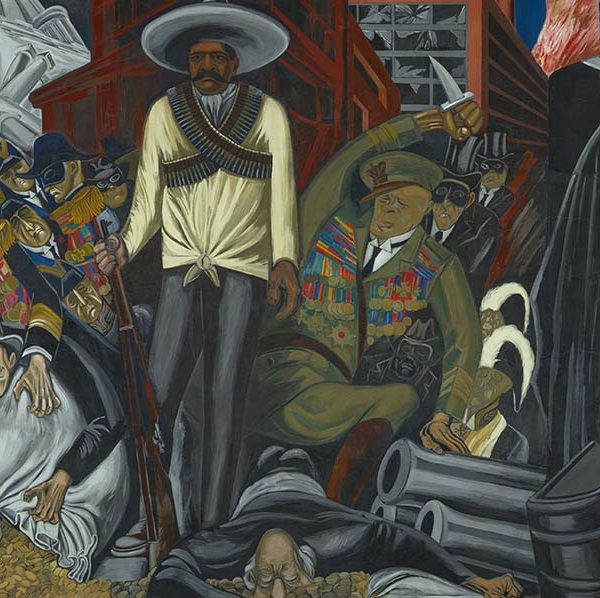 Matthew Affron and Mark A. Castro– Paint the Revolution: Mexican…

We’re looking forward to the publication this season of The… 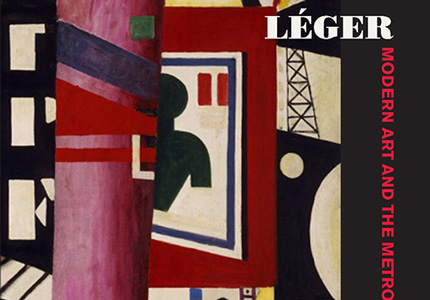 On the Space of an Exhibition: From Curator Anna Vallye

Follow @yaleARTbooks Anna Vallye— The exciting thing about any art…