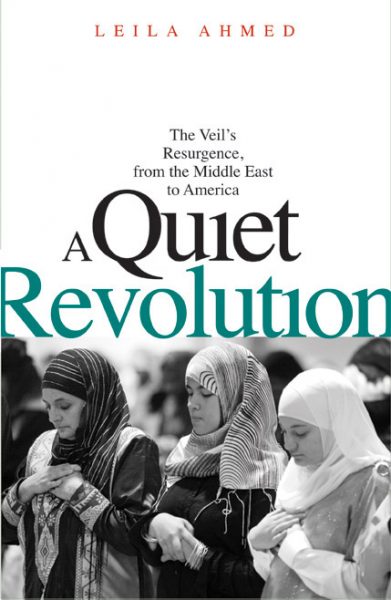 The Pride of the Veil

When one hears the term dress code, images come to mind of the French teenage media darlings of last winter, fighting for their right to wear skimpier clothes to school. A new school rule had stated that inappropriate clothing choices like short skirts, piercings, board shorts, and clothing with holes would no longer be tolerated. In response, the students staged a protest, convincing 300 peers to wear revealing clothing, eliciting a three-day suspension for the organizer. The media may have portrayed these acts of protest as superfluous, but on a deeper level, the students do a have a point. Dress and other modes of self-fashioning are an individual’s tools to create an image of himself for the world. And while to some these protests may seem overwrought, to the students, dress is a symbol of their freedom.

In Leila Ahmed’s recent book, A Quiet Revolution: The Veil’s Resurgence, from the Middle East to America, she takes on a different type of self-fashioning. She notes that starting in the 1940s, especially in Cairo where she was raised, women had stopped wearing the veil that for so long had defined their gender. She explains that this was not a demonstration of secularity; but rather, it was a way to embrace the progress of women. She writes:

All of the baggage that had come in with these ideas – as to the ‘backwardness’ of veiling, and of unveiling as a sign of advancement – was… simply part of the normal assumptions and self-evident ‘truths’ of the day.

Ahmed argues that this gradual unveiling “occurred initially because of the Western meaning of the veil – as a sign of the inferiority of Islam as religion, culture, and civilization…” Regardless of the motivating force, the unveiling of women became a more and more common trend.

However, today the veil has made a surprising resurgence, as women again turn to this traditional symbol. Ahmed admits that at first she believed this trend to be a sign of backwards progress, a step away from women’s equality within Islam. Yet, upon taking a closer look, she realized that the veil has become a new type of symbol—especially in post-9/11 America—representing pride, tolerance, religion, and equality. The veil by choice is a much different symbol than the veil by necessity, and in the face of so much cultural intolerance, wearing the veil is a way to show the world what it truly means to be Islam. One woman asked about her recent decision said:

I felt this is my culture and my heritage. This is something I have to represent… I have changed so much after 9/11, and I think a lot of young Muslim women who felt we were being called terrorists really found ourselves researching our own religion and wanting the wear hijab.

Lelia Ahmed takes on these cultural changes with delicacy and fairness, researching the history and analyzing the future of Islam. A Quiet Revolution maps the changes in Islamic women’s dress and notes the political and personal importance of this self-fashioning. 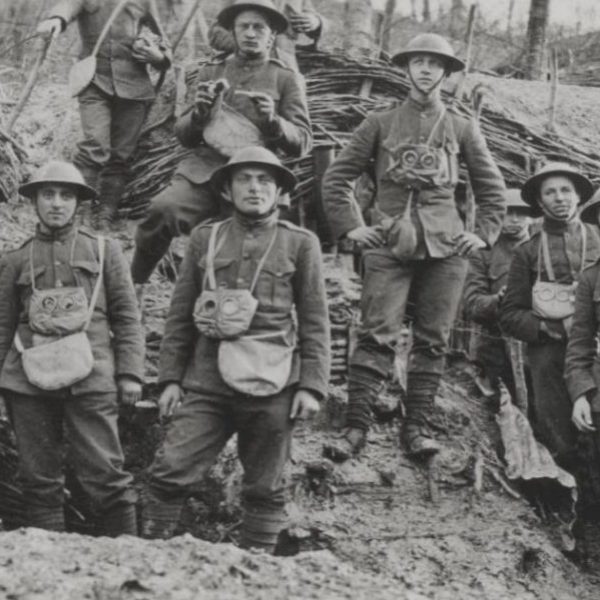 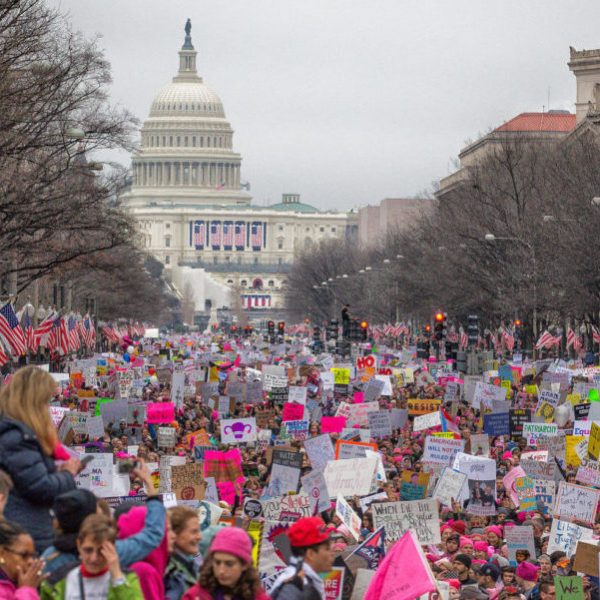 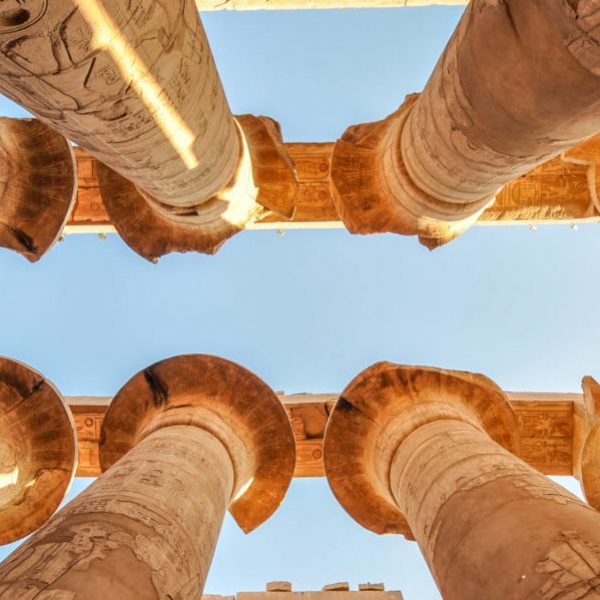 Adam Sabra— Most of what Western readers know about Islamic…