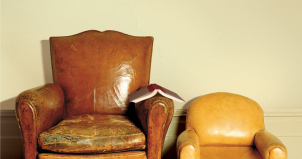 On a Favorite Jewish Pastime…

Listen to the podcast interview for Jews and Words on iTunes!

Below you will find an excerpt from Amos Oz and Fania Oz-Salzberger’s Jews and Words, an exploration of the role of the written word in Jewish culture within the topics of continuity, women, timelessness and individualism.

“Why is asking questions a favorite Jewish pastime?

Biblical Hebrew knew no question marks, but the Book of Books is full of questions. We haven’t counted them all, but judging by the prevalence of whats and hows and whos and whys, it may well be the most inquisitive of holy scriptures. Quite a few, to be sure, are rhetorical, proclaiming God’s glory. God himself is a great interrogator. The answers to some of his questions may seem self-evident, but they are not. Modern readers can still ponder them like deep unsettling riddles. Such are the first questions ever asked.

God to Eve, and later to Cain: “What have you done?”

God to Cain: “Where is Abel your brother?”

And Cain, the first man ever to answer a question with a question, brazenly irreverent, darker than the darkest shade of chutzpah: “Am I my brother’s keeper?”

Yes, brother, you are. Or are you?

Other biblical inquiries display all-too-human sensitivities, not least God’s own sensitivities. See his query to Abraham, “Wherefore did Sarah laugh?” The Supreme Being seriously takes offense at an old woman’s disbelief in his promise of a baby. But I didn’t laugh, the somewhat-frightened Sarah protests. You did too, God retorts.

Other questions are rhetorically furious: ‘‘Who asked this of you, to trample my court?’’ asks Isaiah, fuming on behalf of God. ‘‘Why did you let our people cross the Jordan, only to be lost at the hands of the Amorites?’’ asks Joshua, fuming against God. ‘‘Why did you cheat me? You are Saul!’’ the angry Witch of En Dor tells the disguised king of Israel, fuming on her own behalf.

But numerous biblical queries are genuinely interrogative. Some of these are intellectually spellbinding. ‘‘That which is, is far off, and exceeding deep; who can find it out?’’ ‘‘Will you indeed demolish the righteous along with the wicked?’’ ‘‘What profit has man of all his labor that he labors under the sun?’’ ‘‘For what advantage has the wise man over the fool?’’ ‘‘Why is the way of the wicked successful, and all the treacherous are safe?’’ And the most enchanting of the lot: ‘‘What is the way of the wind?’’

There are gigantic questions and dwarfish questions. For the Talmudists, with their unquenchable legalistic curiosity, nothing was too small to be scrutinized. Why does a camel have a short tail? How did Moses know where Joseph was buried? What should be done with an egg laid during a sacred holiday? What happens when a mouse enters a house that was already cleared of leavened bread, prior to Passover, with a bit of pastry in its mouth? And if you later see a mouse leaving the house with similar loot, how can you tell it is the same mouse or the same pastry?

Some of these questions sound funny, perhaps intentionally so, serving at least two intellectual purposes. First, brain teasing: you acquire the practice of inquisitiveness by leaving no stone unturned. Second, the Talmud constantly suspends some of our normal perspectives of size and importance. In God’s world, the tiniest things matter as much as the greatest. Delving into the intricate laws governing the most minuscule particles of human existence is an act of faith.

In addition, the rabbis obviously had a sense of humor. They played with ideas, made fun of colleagues and ancestors, and parodied their own learning. There is much about the Talmud that alienates the present authors, but not its humor. Nor its fondness for the seemingly trivial.
Excerpted from Jews and Words, Yale University Press 2012. Copyright © 2012 by Amos Oz and Fania Oz-Salzberger. All rights reserved.

Amos Oz is the internationally renowned author of more than twenty works of fiction and numerous essays on politics, literature, and peace. He is also professor of literature at Ben-Gurion University in Be’er Sheva. Fania Oz-Salzberger is a writer and history professor in the Faculty of Law at the University of Haifa. She recently held the Leon Liberman Chair in Modern Israel Studies at Monash University, and a Visiting Laurance S. Rockefeller Professorship for Distinguished Teaching at Princeton University. 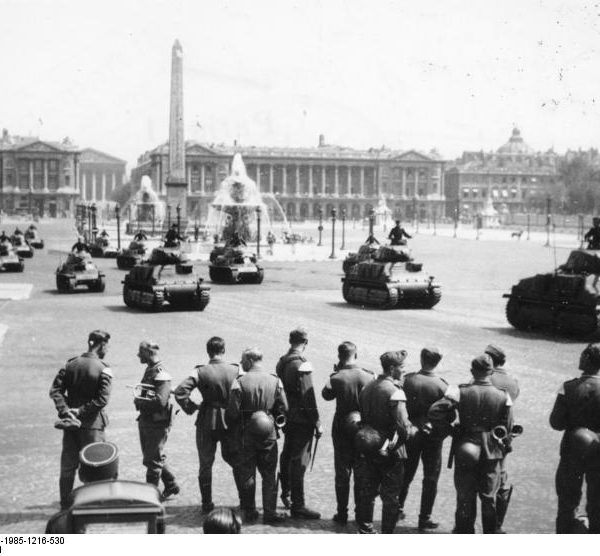 Susan Suleiman— The French word étranger means both “foreigner” and…

What SUP From Your Favorite University Presses, May 15, 2015