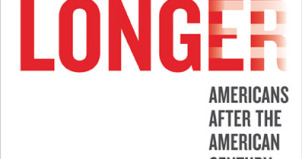 In Time No Longer: Americans After the American Century Patrick Smith explores America’s need for a new perspective and self-image. Smith argues that while old myths and stories once motivated and defined America and what it meant to be American, that these myths cannot drive the nation forward any longer. Instead of living within these myths and adding to them, Americans need to instead learn to live in history. We need to determine how to understand ourselves as Americans and how to act and advance in the post-American century, a one hundred and three year period lasting from 1898 to 2001. Smith urges that in order to do this we must disregard myth and instead gain a true understanding of the past and how we arrived at the present moment.

In the four essays that comprise this volume Smith expands upon this idea and also discusses how so many Americans are blind of history, the price Americans have paid for this blindness, and what we can do now to remedy this. In Part One of the book, entitled “History Without Memory,” Smith provides primary historical information for the parts that follow. This section is also primarily concerned with the contradictions between many American’s love of history and the nation’s place among the great forgetters caused, Smith asserts, because we have always been satisfied with the idea of America and therefore substituted myth and story for authentic history. Part Two, “A Culture of Representation,” delves into the atmosphere that prevailed at the beginning of the American century when America entered the “world stage” by its involvement in the Spanish-American War. As Smith delves beneath the surface of a nation eager to distinguish itself, he reveals that the moment is much more complex than normally understood.

Part Three, “Cold War Man,” explores the idea of Wilsonian idealism in combination with a dominance of the unconscious. From this came an odd belief structure based on nostalgia and science, one that was looking back towards the past while simultaneously looking forward toward the future. “Time and Time Again,” the final essay, speaks to the possibility that Americans might engage in a modern act of “becoming,” or changing the dominant assumptions of American life. Focusing on the time from 9/11 to present, Smith speculates whether America’s founding political heritage is suitable for the time ahead or whether it has taken the nation as far as it could. He asks if we are prepared for our time, and more importantly if Americans will ask and answer this question.

Smith presents neither a declinist prediction nor an effort to re-enchant Americans with an idea of themselves, but rather the many formidable choices that our nation has to make. In a time where America finds itself suspended between myth and history, Patrick Smith’s Time No Longer proves an important read. 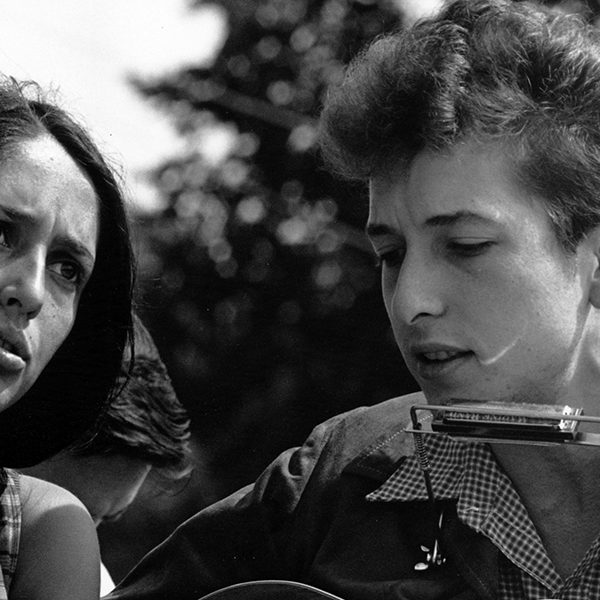 David Yaffe— The biggest misconception about Dylan, among the unbelievers,…

Podcast: A History of Things That Go Bump in the Night

On this special Halloween edition of the podcast, cultural historian… 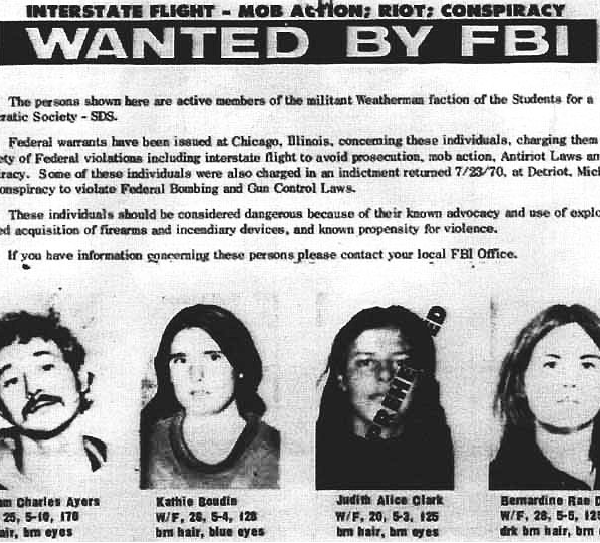