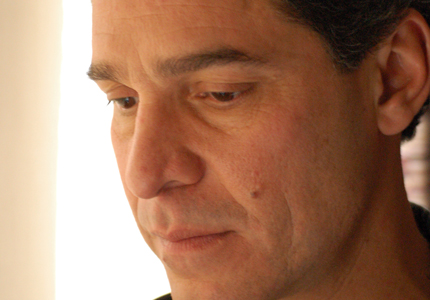 Translating Place In Literature: An interview with Rodrigo Rey Rosa

We are pleased to release a new interview with Rodrigo Rey Rosa, author of Severina and The African Shore, both available to the English speaking world through Yale University Press’s Margellos World Republic of Letters series. In the interview, Rey Rosa talks about his writing and about the intricacies of translation.

Yale University Press: Your translator, Chris Andrews writes in his introduction that Severina is an exception among your recent novels in that it “glances only momentarily at Guatemala’s pervasive politico-criminal violence.” What sparked this departure?

Rodrigo Rey Rosa: I don’t normally look into the impulses that drive my writing. Writing is for me a kind of exercise in freedom, and I try to work tapping into what is usually called the unconscious. I guess that one of the reasons for what you call “this departure” might be just a desire for change. But the need for change was not something I decided upon, I’d say I simply felt it, and followed it.

YUP: You spent a year in Morocco when you were 21. Morocco appears in Severina, as well.  What does Morocco mean to you? Does Ahmed in some way represent that relationship?

RRR: I’m afraid I need to clarify a bit on this point. When I was 21 I only spent six weeks in Morocco. I went back there two years later and stayed a couple of months, and started going back there each year, until I finally decided to rent a little apartment stay on. During the 80’s I constantly moved back and forth between Tangier and New York. Back then, Morocco was for me the place where I could dedicate myself completely to reading and writing. I would go to New York to work or try to make, or get, money, in order to go back to North Africa and write. One of the reasons for this was of course that life used to be very, very cheap in Morocco, even cheaper than in Guatemala. Ahmed for me does not represent anything beside himself; he is a real character, not a symbol.

YUP: You’ve written in English—it was Paul Bowles, the teacher of a creative writing workshop you attended in New York and later your translator, who encouraged you to write in Spanish. How is writing in English different for you than writing in Spanish?

RRR: Again, I need to clarify. It was in Tangier, in 1980, that I was part of a creative writing workshop conducted by Paul Bowles. I did write a few pages of fiction in English then, because I was not aware that Bowles knew Spanish very well. He advised me not to write in English–there was no need for me to do so, since he could read my work in Spanish. And a little later, towards the end of that six week workshop, he asked me if it was OK with me if he translated the pieces I had showed him during the workshop (he had this very formal way of doing things), because a publisher back in New York had just asked him for material, and at that moment he had nothing to give them, and he thought that they might like what I was doing. I have not kept those stories written in English, but I’m sure they were a sorry sight. My English has never been quite up to mark.

YUP: What is working with a translator like for you? Are you often surprised when reading the English version of one of your works by what is lost or transformed? 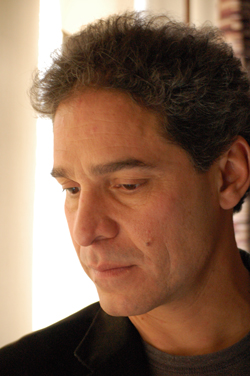 RRR: It usually is a very satisfying experience to read one’s work in translation. You can see what you wrote as if it were not yours, or as if you had written it a long, long time ago. So you can be a bit objective about it too, in a way, and that is very important and hard to do, being objective about one’s work. Mostly I think that a good translator can do a lot of good to a piece of writing. Of course, something must be lost when passing from one medium to another. What they call “the poetry” or “the music” of the writing might be difficult or impossible to keep. Or the humor, which is worst. But the spirit usually manages to stay or find it’s way even through a sloppy job.

YUP: Your narratives often take place in real spaces (Guatemala, or Morocco in The African Shore) yet they are also highly imaginative. What inspires your writing? Can you please talk about your creative process?

RRR: I think that with stories it is a bit like with dreams: fear and desire dictate them. But again, I do not like –and anyway, I don’t think I’d be good at it at all– to analyze these processes. That is something I’d rather leave to the critics. A good critic can teach a writer a lot about these things. I think today we are badly in need of good critics.

Rodrigo Rey Rosa is perhaps the most prominent writer on the Guatemalan literary scene. Along with the work of writers like Roberto Bolaño, Horacio Castellanos Moya, and Fernando Vallejo, Rey Rosa’s fiction has been widely translated and internationally acclaimed. His books include Dust on Her Tongue, The Beggar’s Knife, and The Pelcari Project, all of which were translated into English by the late Paul Bowles. In addition to his many novels and story collections, Rey Rosa has translated books by Bowles, Norman Lewis, François Augiéras, and Paul Léautaud. 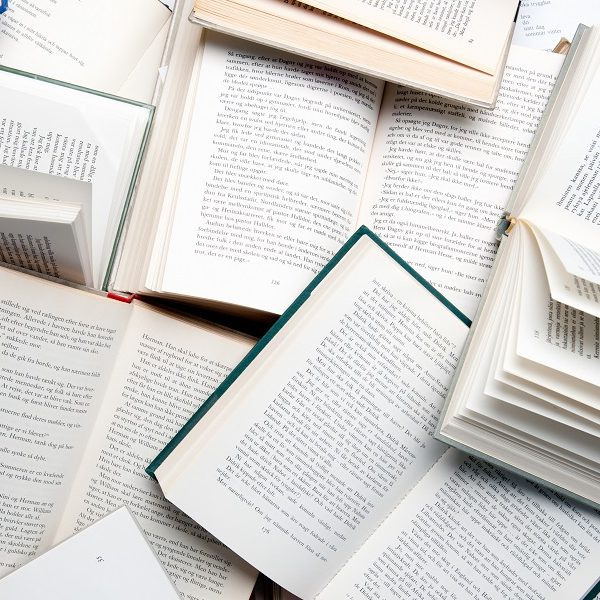 In Why Translation Matters, acclaimed translator Edith Grossman argues for the cultural… 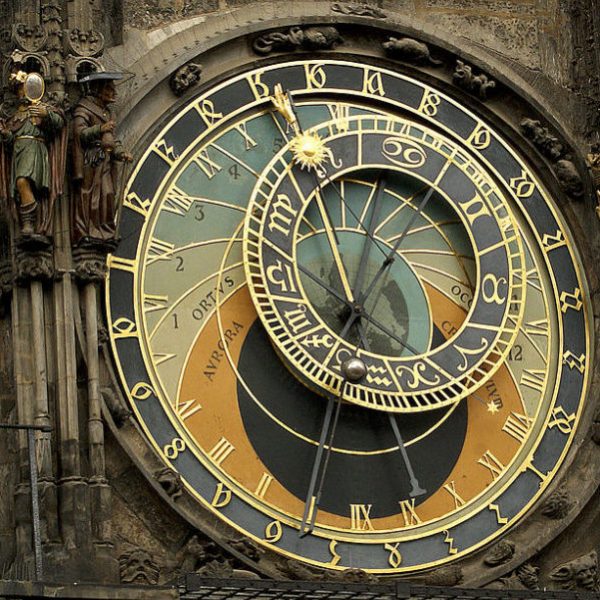 “Lily of the Valley” by Fady Joudah