On the Streets during the Hong Kong Protests

The protesters had already started gathering last Saturday afternoon. It was hot and sunny in Admiralty, the business district, and there are no trees, no shade. They sat around on walls, chatting, doing nothing. There were no leaders, no banners, no speeches, no chanting. This was quite a different kind of demonstration and, as far as we could tell, most of the protesters were young; a good proportion looked like high school students. There were plenty of police around, both watching warily from behind barriers which encircled the protesters and around the corner in vans awaiting the call. All was superficially normal despite the enormous police presence. But things were to change drastically on Sunday evening. 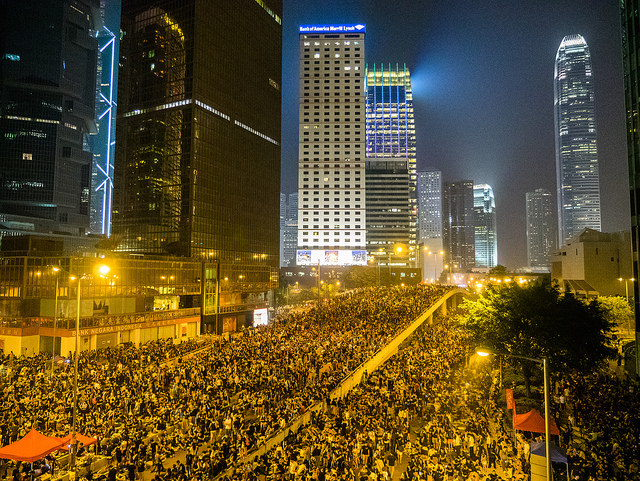 By 7:00 on Sunday evening all the busy roads, like Hennessy Road, which run east-west across the north waterfront of Hong Kong island, were closed by road blocks. These are huge arterial links across the city, sometimes eleven lanes wide. They are normally busy bus routes, and Hong Kong’s distinctive red taxis buzz between lanes and duck their way through the endless stream of traffic. But not that evening. First the traffic came to a standstill until traffic police arrived on motor bikes and directed all the traffic slowly away on to slip roads from where it dribbled away at a snail’s pace. No new traffic came through. Eventually the huge empty streets fell silent, still, and dark all the way from Causeway Bay in the east to Central in the west. On numerous previous visits to Hong Kong I had never seen these roads empty day or night. Indeed city officials had often told me with pride about how successful they were at keeping things flowing on the overcrowded island—but not that Sunday.

A road block in the Wan Chai District of Hong Kong, courtesy of Gerard Lemos

Occasionally  a single car got through, often blaring its horn, bringing a cheer from protesters and spectators watching from the pedestrian bridges that stretch across the enormous highways. The only other vehicles to pass were ambulances leaving Central and then suddenly a stream of police vans in formation bringing reinforcements drove at speed into Central. The police were about to act.

Before long young people started appearing on the road bridges in the uniform of this particular protest: a surgical mask and a transparent raincoat generally only worn by tourists taken by surprise by a rain shower. These thin second skins were inadequate protection against the pepper spray and the tear gas. Some of the escaping protesters clutched their stomachs, arm in arm, reeling and dazed. Those not affected were transfixed by their phones where social media were beaming in an endless stream of live pictures. As they scrolled down their screens, the images being added formed a sort of stop go animation, but it wasn’t animation; it was real time. One young person said to us simply, “police crazy” pointing to pictures of tear gas rising over the heads of the protesters.

Suddenly some young people arrived and shouted that the police were following and they were going to arrest protesters even if they had left the protests. Immediately the young protesters slipped off their raincoats and masks and stuffed them into plastic carrier bags, looking terrified. But they didn’t run away. Once the incriminating gear had been disposed of, they returned to watching, waiting, and scrolling down their mobile phones.

The next morning we were booked on a mid-morning flight out of of Hong Kong. The hotel told us to leave as early as possible and to take a taxi rather than the normally extremely reliable and efficient airport express train. The streets were still empty, the protests continuing. The police had been forced to retreat having shown their hand too soon without a plan B. We got the only taxi we could see, sharing it with others, and went to the airport. The taxi driver told us irritably he was going to have to go home. There was no point in trying to work today and so he would have to charge us over the meter. It seemed impossible to argue with that on this occasion. Inside the terminal the airport was crowded with long queues for immigration and fast food outlets. It seemed that anyone who intended to leave Hong Kong that day had arrived at the airport early. A bland mechanized voice told us that due to incidents in Central there may be disruptions to journeys to the city center.

A week later the protesters are still there. Their demands for the resignation of Chief Executive CY Leung are unlikely to be met. Nor is Beijing likely to allow elections open to all candidates in 2017. But even if the protesters don’t achieve those stated goals, in some sense they have already won. They have shown the Communist leadership that even school students, who could hardly be characterized as dissidents and seditionists, will not allow Beijing’s writ to run unchallenged. And everyone knows that the global visibility of Hong Kong makes a Tian’anmen style crackdown unthinkable—hopefully. Beijing knows that their every move will be watched and scrutinized and protests may spontaneously arise again at any time—because this is what is now possible.  Protesters don’t need an ideology, a leader, a party, or an organisation. This is not Bolshevism. They just need the means of horizontal communication and spontaneous assembly fueled by a grievance and a sharp eye on the world’s media. Even the mighty Chinese Communist Party can neither predict nor contain this form of protest. As one protest put it, paraphrasing Porfirio Diaz, “Poor Hong Kong. God is so far away and China is so near.” But the authoritarian Chinese state has no strategy to contain the all powerful weapons of the weak.

Gerard Lemos, a social policy expert, was a visiting professor at Chongqing Technology and Business University between 2006 and 2010 and chaired the board of the British Council from 2008 to 2010. His latest book is The End of the Chinese Dream. 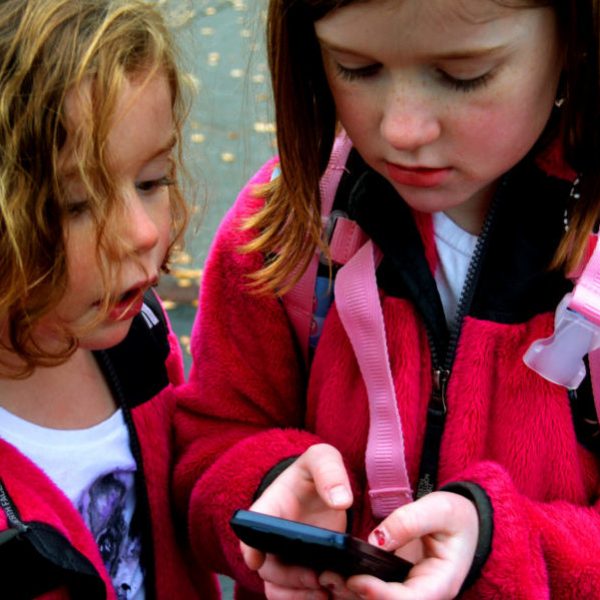 Patti Valkenburg— Every now and then, I hear teachers lament… 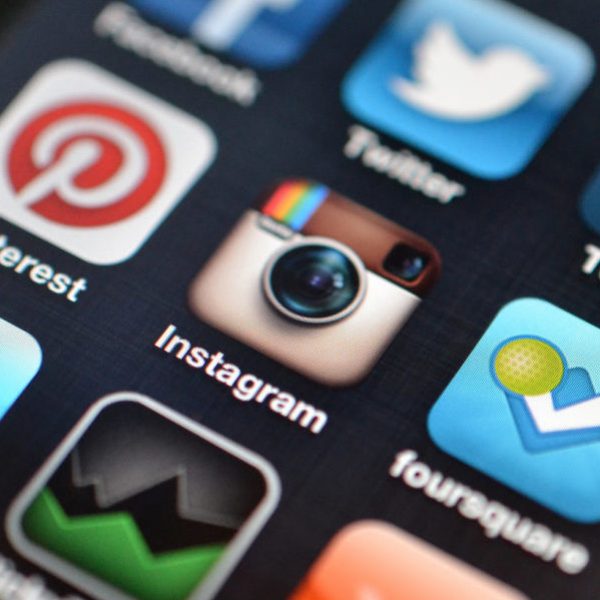 Politics in the Age of Social Media

Emily Weinstein & Howard Gardner— While there was never a… 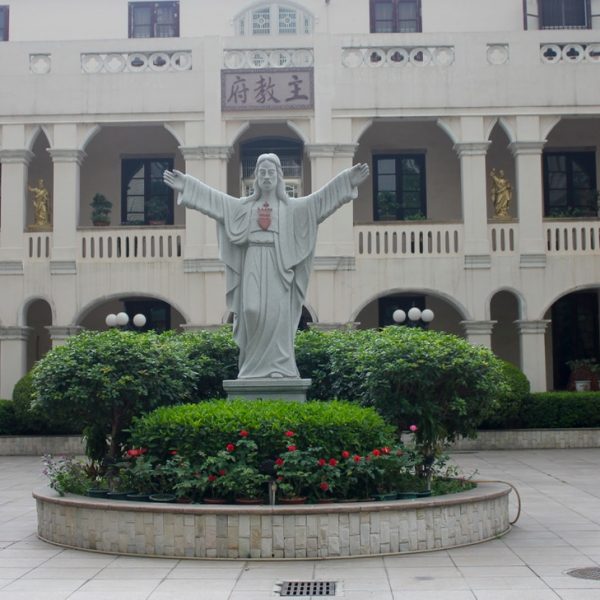 Religion and the State in China

Chloë Starr— Religion in China is closely managed by legislation.…