The Beginning of the Roman Empire

Names and dates mattered a lot for the Romans, and so did legal formalities and appearances. On the 16th of January 2,042 years ago Rome’s Senate convened. The leader of the house, the princeps senatus was present, and three days ago he had shocked everyone by announcing that he was resigning his powers and responsibilities. Imperator Caesar, son of the deified Julius, was in his thirty-sixth year and since the suicide of Mark Antony in 30 BC faced no rival to challenge his supremacy. The only legions in existence were sworn to him. He was consul—a twelve month elected post and the senior magistracy of the Republic—but that was little more than a formality. Imperator Caesar held a monopoly of military power, and there was no prospect of anyone emerging to oppose him. Many people did not care much for the warlord who had fought his way so bloodily to power, but no one wanted a return to the decades of chaos and civil wars which finally seemed to be at an end. Yet if he retired into private life as the Dictator Sulla had done, then this peace and stability would more than likely be shattered by new civil wars.

The 14th of January was a dies nefas—an unlucky or ill-omened day on which public business was not permitted and so the Senate could not meet and find out what Caesar intended. In this case the prohibition was only a few years old, for the day was Antony’s birthday and had only been declared nefas since his fall. On the next day a religious festival took up the bulk of the daylight hours, and the Senate or any other public institution was not permitted to meet at night. Thus it was the 16th before the senators learned Caesar’s true intentions.

It is hard to know how many of them were surprised when Caesar announced that he was willing to take on some responsibilities for the good of the Republic—the res publica in Latin, literally the “public thing” and perhaps best rendered by commonwealth. He was “persuaded” to take control of all the major military provinces of the empire, containing more than 90% of the army, and given this responsibility for ten years, which was later extended and so became effectively permanent. The unpopular title dictator had been abolished, but whatever his formal position, in all important respects he was a military dictator or warlord.

Apart from talking about the role to be given to Caesar, all of the senators called upon to speak in these debates praised him and many suggested new honours for him. A golden shield listing his virtues—his virtus (courage and military talent), his justice, clemency, mercy, and piety towards both gods and country. An oak wreath was to be displayed on the porch of his house, modelled on the corona civica, Rome’s highest decoration for valour awarded to a man who saved the life of another citizen—Caesar had saved the lives of all by bringing an end to the civil wars.

Yet far more important was a new name, and there can be little doubt that Caesar himself chose it, even if friends suggested it during the debate. It is said that he considered calling himself Romulus after Rome’s mythical founder and first king. Kings were not popular, and the tradition about Romulus varied, with some claiming that he was raised to become a god in heaven and others that he was torn apart at a meeting of the Senate.

Instead Caesar was given the name Augustus, something no one else had ever been called, but with strong, if vague, religious overtones. Rome’s greatest poet had written that the city was founded with “august augury.” Imperator Caesar Augustus—or sometimes Augustus Caesar—was marked out as utterly different from any other aristocrat. Openly he was not king or dictator, although the powers he received now and in the years to come made it abundantly clear that he was a monarch in all but name.

We are familiar enough with dictators today and from the last century to know how such regimes present a public face of harmony and willing consent. Caesar Augustus won power through a civil war and no one could take it from him. He and the senators must all have known that they were playing a game, the princeps pretending to wish to retire and then “reluctantly” accepting extensive responsibilities because the senators begged him to lead the state. That does not mean that the charade was not important to everyone involved. Caesar Augustus would gradually become popular with all classes in Rome and the empire and one of the main reasons was his tact and the sense that he led the state for the common good. It mattered that his powers were presented as bestowed upon him legally by the will of the Senate and People of Rome. His power was not arbitrary, but shaped in a legal and traditional framework.

Was January 16, 27 BC, the end of the Roman Republic—in the modern sense of a system of government rather than the vaguer res publica? The answer is not really for that form of government had long since collapsed. Although the name Augustus was important, the powers given to him were modified over the following decade until they took the form that would be held by his successors for centuries to come.  The man who became Augustus had raised a private army in 44 BC, months after the murder of a dictator at a meeting of the Senate. When Julius Caesar crossed the Rubicon in 49 BC it was no more than another stage in the disease that killed the Republic, although whether that sickness began when a general first turned his legions on Rome itself in 88 BC or when an elected magistrate was bludgeoned to death in the Forum in 133 BC is harder to say.

Adrian Goldsworthy is a leading historian of the ancient world and author of acclaimed biographies of Julius Caesar, Antony and Cleopatra, and Augustus among many other books. He lectures widely and consults on historical documentaries produced by the History Channel, National Geographic, and the BBC. 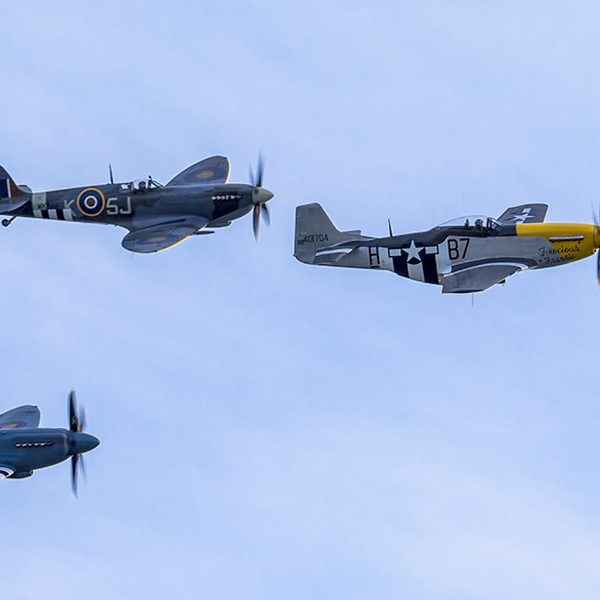 Robin Prior— I want to highlight the dangers to Western… 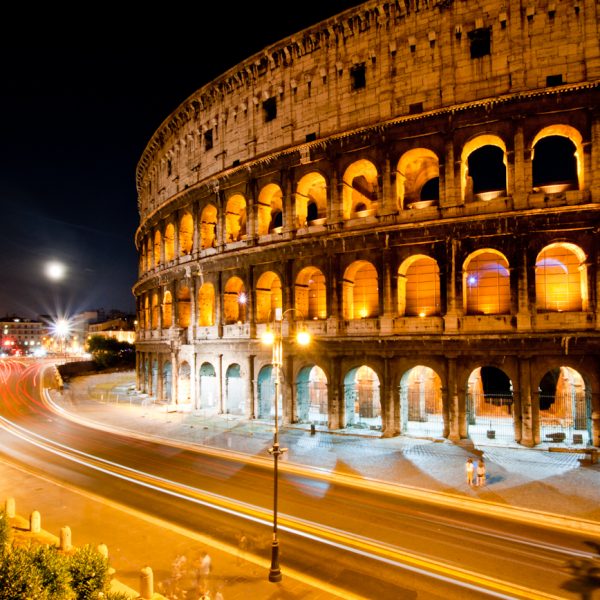 Today is Roman Emperor Vespasian’s birthday. And while he may not… 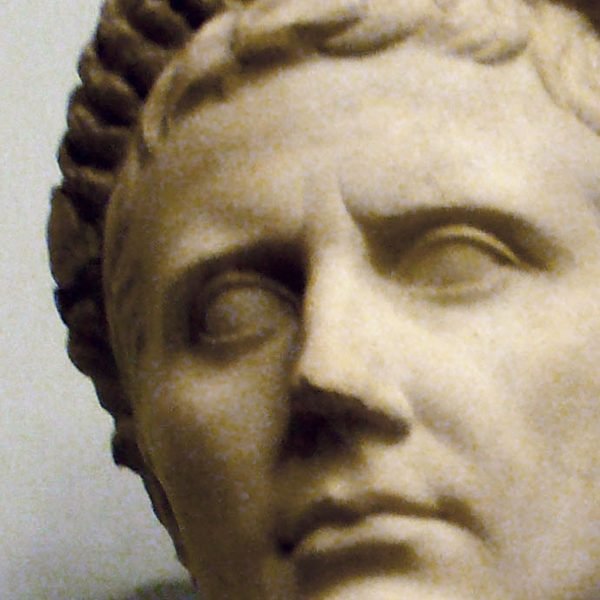 Why Augustus Should Be Remembered Alongside Julius Caesar

Adrian Goldsworthy— Maybe sometimes a person can be too successful,…