Brazil is mired in its worst crisis in more than thirty years. The economy and employment are shrinking, while high inflation is eroding consumers’ purchasing power.  The currency has tanked, and along with it the government’s benchmark bond. A major corruption scandal that has already implicated national politicians, big businessmen, and officers in state-owned companies grows worse by the day. The recession and the scandal have deeply damaged president Rousseffs’ popularity, and left her coalition in congress in tatters.  This month congress took the first step toward opening impeachment proceedings.

One of the most worrisome features of the crisis is fiscal. The budget negotiated by the president and the congress for 2016 is in deficit right from the start. Primary expenditures will burn up nearly all the tax revenues, leaving little or nothing to service the debt. The one person working to fix the imbalance was the finance minister, Joaquim Levy. He resigned this past weekend with little to show for a year’s work. This fiscal impasse is very bad news for Brazil.

Is a budget deficit really so bad? Plenty of governments run deficits at times, and cover the shortfall by borrowing against future budget surpluses. Brazil does not face an imminent debt crisis. Yet the bond market has turned sour on them.  Why? The answer is history.  Over the last century Brazil repeatedly failed to honor its debt.  Instead of consistent fiscal discipline, it ran up deficits, using high inflation and default to avoid paying back what it owed. No wonder deficits set off alarm bells in Brazil.

The gap between the market’s view of Brazil’s creditworthiness and the government’s current fiscal fundamentals is striking. Consider the basic numbers.  The government’s total debt comes to about 60% of GDP, which is not particularly large (about the same as Finland). More than half of that debt can be repaid in Brazil’s own currency.  One might think that the foreign-currency debt is a bigger problem. But it is already covered: the government holds foreign cash reserves in excess of the entire external debt. The debt situation would seem to be quite stable, despite the other crises swirling around.

The markets see it quite differently. The default risk priced in to Brazil’s sovereign bonds has shot up by more than a third in twelve months alone. The interest rate on the government’s domestic bond has spiked to nearly 16%—reflecting the year’s high inflation on top of the increased risk of default. The major credit-rating agencies are on board with the market’s pessimism; all have downgraded Brazil.  Standard & Poor’s, along with Fitch’s, actually cut the government’s bond rating to “junk.”

The bond market is not the problem.  The market’s repricing of default risk is merely a symptom. The illness is the weak commitment to fiscally sound policies that avoid high inflation, and a questionable commitment to honor the debt. The problem is political, not economic.

Sovereign entities are exceptional among borrowers—they can shirk their obligations at the expense of their bondholders.  Government can print money and inflate away its internal debt. Which is precisely what Brazil did repeatedly over the twentieth century. Indeed, this year’s jump in inflation has already imposed a 10% loss on the real value of the debt held by domestic bondholders. Such inflation is of no consequence for debt issued in foreign currency, but the government can still repudiate some or all of its loans to reduce its external burden.  It was only in the 1990s that Brazil clawed its way out of its last external default—which was not the only one Brazil imposed on foreign creditors.  Between 1914 and 1983 Brazil defaulted so many times that economists Carmen M. Reinhart and Kenneth S. Rogoff profile it as one of the top-ten “serial” defaulters.

Where could one find a guide for how to think about the solutions to the fiscal problem? Again, history. Brazil, it turns out, was not always a serial defaulter. On the contrary, in the 1800s the country’s constitutional monarchy was exceptional among Latin American states for its commitment to honor its debt. The political institutions that were established following independence supplied an effective penalty for default.  This in turn credibly committed the government to repay its debts. As a result, starting in the 1820s bankers in London structured loans to Brazil in sterling using long-maturing bonds, and Brazilians loaned substantial sums to the Treasury in local currency. The government enjoyed nearly continuous access to capital markets at home and in Europe, until these political institutions were overthrown in 1889 and Brazil embarked on its long slide into debt intolerance.

Primary deficits, like the one overshadowing Brazil today, were infrequent in the nineteenth century.  The Imperial parliament always budgeted funds to service the loans, because the political costs of default were high. While most Spanish American states repeatedly defaulted, Brazil’s bondholders on both sides of the Atlantic always received their interest payments under the Empire. Brazil’s achievement constituted nothing less than a revolution in public finance.

Re-establishing a strong political commitment to fiscal discipline may be no cure-all for Brazil’s current economic problem.  Low productivity; low savings rates; a bizarre tax code; historically inadequate education; and a bloated, corrupt, and inefficient state sector are all serious problems that Brazil must solve. Fiscal discipline is nonetheless indispensable. If the president and congress cannot handle the basics—such as balancing the primary budget and providing for debt service—then eventually there will be a return to high inflation and default. History shows that in that scenario, there is no chance of addressing Brazil’s big economic challenges.

William R. Summerhill is a professor of history at UCLA. His research focuses on the determinants of long-run political and economic change in Latin America, with particular emphasis on Brazil and is the author of Inglorious Revolution. 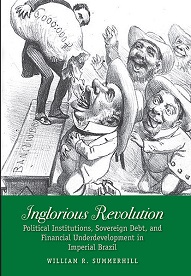 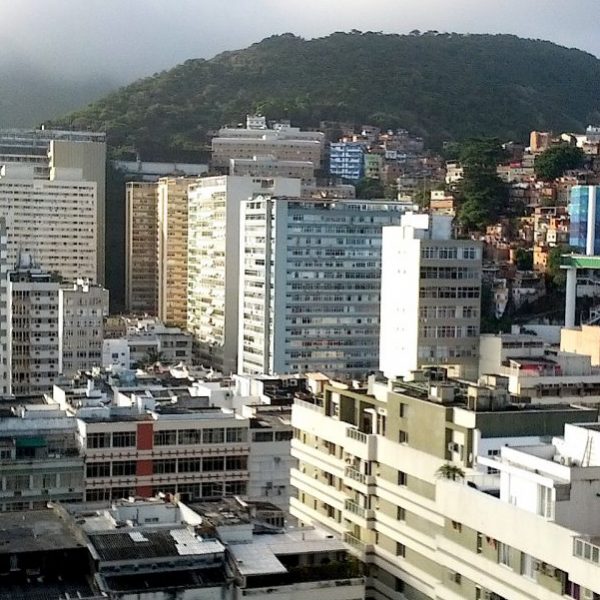 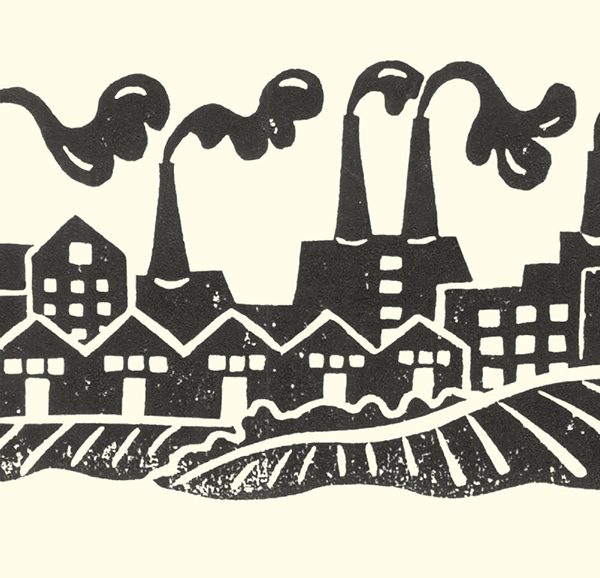