Not long ago, at an elegant garden party, I was introduced to an equally elegant British woman who, after the usual pro forma pleasantries that precede normal conversation, asked how I had lost my husband. I replied briefly and factually that he had been diagnosed with a brain tumor and that he fought bravely for seventeen months before losing his battle two years ago.

I suppose I was expecting a sympathetic nod of some kind, hoping we could then move on to something more suitable for, well, a garden party. The woman, as it happened, worked for many years in the hospital that treated my husband, so she wanted to dig a bit deeper. I braced myself for what was coming.

“Who was your surgeon?” she asked.

A pause, and then: “Of course, he only operates on the hopeless cases.”

I was stunned. Seething, actually. And completely spun around.

Did properly identifying our doctor serve to elevate her social status, proving that she was “in the know” in a way that I, widow-in-training that I was back then, was not? Was the matter-of-factness of her assessment—her swift conclusion that our case was “hopeless”—meant to comfort or reassure me in some way? And why, after months of struggling with the inevitable ambiguity of protracted illness did the searing finality of her statement feel so brazenly superior and declarative and, frankly, hurtful?

Two years after a tragic loss, I have become well-accustomed to sharing this story, yet these sorts of impromptu moments never cease to slay me, catapulting me back to a time when I was powerless in the face of what was, it’s perhaps fair to say, a kind of impending doom. My journal from that period is filled with more questions than answers, anecdotal bits of diagnostic data, and copious expressions of anger and fear. Back then, I yearned for clarity, certainty, a road map. I deeply resented the euphemisms and the platitudes, the incessant and meaningless and nonsensical phrases that I quickly began to dread but soon taught myself to tune out. Your family is in our thoughts and prayers. I’m sure he can beat this thing. What doesn’t kill you makes you stronger. (It killed him. I suppose it made me stronger.)

Why now, more than two years later, does a passing remark from a stranger feel like a sudden and unbidden laceration to the senses? Time, it would appear, does not heal all wounds.

I am first and foremost a visual person. My notebooks and journals are agnostic on this subject: words and pictures are at once fluid and fungible tools for observation which for me, lie at the core of everything that is human and heartfelt but also rational and real. In my new book, I look at how design is a function of all of this and more: an expression of humanity, an evocation of humility, an observational imperative. That means paying attention: looking, listening, trading hubris for humility. Maybe—and perhaps especially—at garden parties.

Jessica Helfand is senior critic in graphic design at the Yale School of Art. She has written for numerous national publications and is the author of several books, including Screen: Essays on Graphic Design, New Media, and Visual Culture and Design: The Invention of Desire. 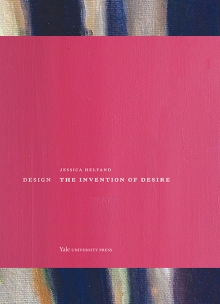 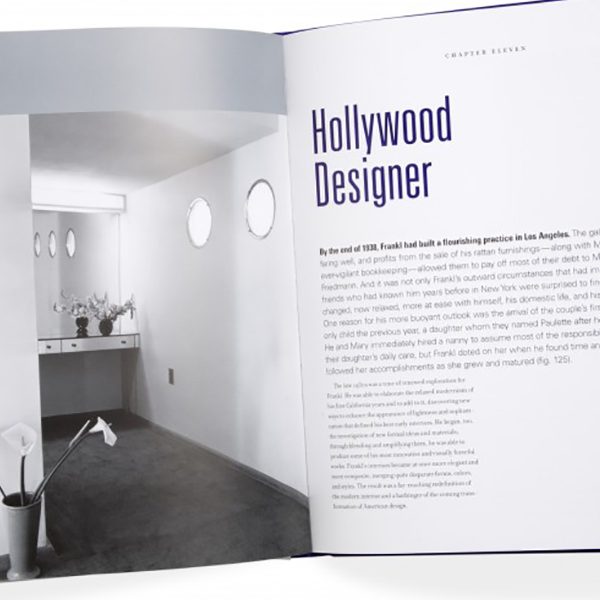 From the Designer’s Desk: Frank Baseman

Our February 2015 edition of From the Designer’s Desk is…

Among our exciting fall books is one about German-born American… 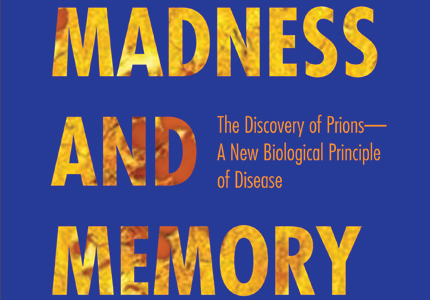 Madness and Memory: A Conversation with Nobel Laureate Stanley B. Prusiner, M.D.

Although he encountered enormous skepticism, Dr. Stanley B. Prusiner persevered in his research on…