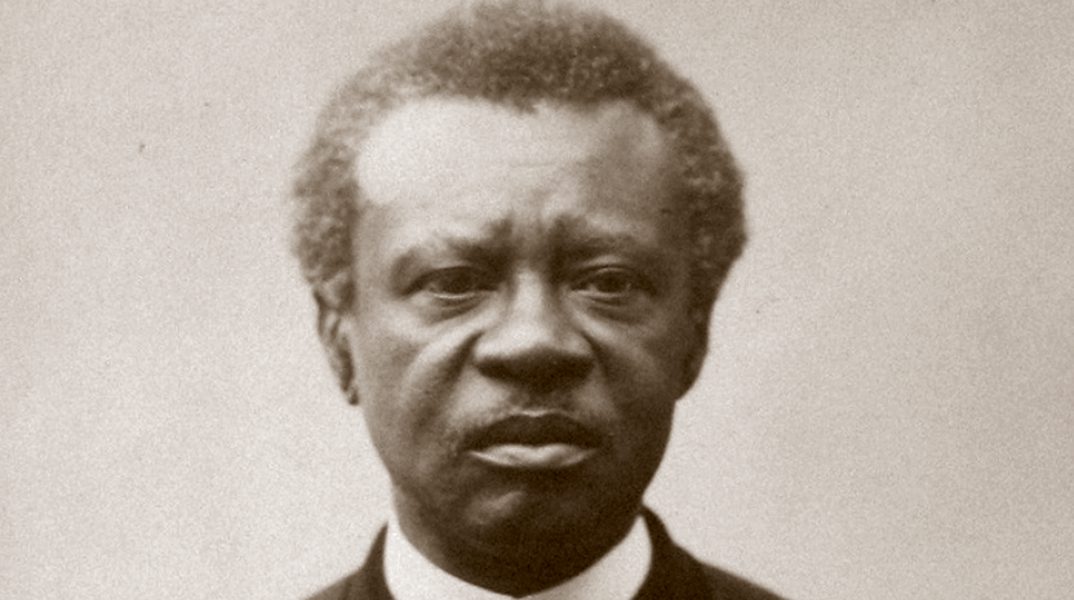 In August, 2014, while all across the United States many African Americans and their allies protested the police shooting of Michael Brown in Ferguson, Missouri, I sat at my laptop in considerable comfort in a basement apartment in Bordeaux, France. That was the summer that I finished writing my book, The Exile’s Song: Edmond Dédé and the Unfinished Revolutions of the Atlantic World. Concentrating on my writing was a struggle, because I compulsively checked the news every few minutes to read the latest updates on the late-night protests in Ferguson and elsewhere. The events unfolding on the other side of the Atlantic would ordinarily have concerned me greatly, but they resonated with me powerfully in those days because I was writing about a man who was as conspicuous for being black at the same time that as he was invisible, just as Michael Brown had been. When people looked at both, they saw first and foremost black men.

But the man I was writing about, Edmond Dédé, had been born in New Orleans in 1827. He belonged to the fourth generation of a free family, natives of a city that did not lack for free people of color in the first half of the 19th century. Indeed, it had the largest population of African Americans in the country before the Civil War. However, Dédé’s dark skin made him unusual, since most free families with African ancestors were mixed race and so lighter-skinned than he was. When contemporaries looked at Dédé, they saw an apparently free man of color whose skin color signaled slave status in the near past. Dark skin was closely associated with enslavement. One of slavery’s noxious legacies that infected all Americans was color prejudice, which inclined them to disparage dark-skinned men and women of African descent.

Nevertheless, throughout his life, Dédé persisted. In the 1840s, he became well-known as a violinist and a composer in his New Orleans community. He trained with the best white musicians in the city, who were Europeans and so open to teaching African American students. The story of his life took a dramatic turn when he emigrated to France in 1855. There, he established residency and found teachers among the faculty at the Conservatory of Paris, Europe’s most prestigious music academy. Around 1860, he found a position as assistant conductor at Bordeaux’s Grand Théâtre. For the next thirty-six years, he had steady work as music director in the French river port’s popular music halls. Although he did not contend with the structural constraints of race, as he would have had he stayed in the US, he was surrounded by a culture that purveyed vicious caricatures of Africans in newspapers and periodicals. One anonymous reviewer raised the possibility that his popularity as a conductor owed more to his exotic appearance than to his talent. But he persisted. For a time, Dédé was one of very few African Americans known for an accomplishment other than oratory and abolitionist activity.

As I note in my book, however, this African American could never escape being “a black man.” White Americans and the French of European descent saw him primarily in terms of his skin color. Other African Americans perceived him, too, in terms of his skin color, although they viewed him in aspirational terms. Look at what a man as dark as he could achieve if given the chance, they said. Meanwhile, Dédé wanted only to get on with his composing and conducting. We can only surmise the extent of the psychic toll it took on him to exist always as “a black man” and to have his creativity framed within that box.

The existential dilemma that Dédé faced every day of his life in France differs from the existential threat young black men face under the gaze of the police only in scope. Dédé the artist was invisible behind the black mask. Yet the black mask made him conspicuous in two societies that attached negative meanings to that mask. The tension created by the seemingly contradictory states of conspicuousness and invisibility – today, represented by an article of clothing, the hoodie – has a history of its own. The Exile’s Song is my effort to help tell it.

Sally McKee teaches history at the University of California, Davis, where she lives. 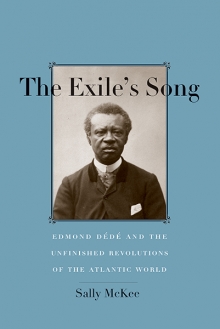