The Republicans should take a deep breath. They are stuck with a divided party on Capitol Hill.

Why should we be surprised? It is a tradition for dominant congressional parties to be internally divided. A feisty faction of Progressive Republicans gave headaches to their party’s presidents from Taft through Hoover. Franklin Roosevelt (after 1937), Truman, and Kennedy kept having problems with Dixiecrats. Clinton had his Blue Dogs. Today, the House Republicans have been a majority for 18 of 22 years going now into their nineteenth year. In fractiousness, they are looking like a classic majority party.

Why do internal party divisions occur? It is no mystery. Society serves up a variety of policy tastes into Congress, and those tastes do not sort anywhere near perfectly into party versus party. Within a party, a mix of regulars, dissidents, and free spirits, even factions like the Tea Party or the Freedom Caucus, will routinely result. This is nobody’s fault. No one blamed Speaker Sam Rayburn when his party’s aims failed so often thanks to the southern Democrats. Nobody should blame Paul Ryan today. Division may even help a congressional majority party stay on top in national elections. At the district level, many tastes can be satisfied at once. Today, both New Jersey and Alabama can happily elect Republican House members.

But internal party division is not great for governing the country. It is one reason why party leaders have reached across the aisle even in times of unified party control to clinch their policy aims. Thus Truman won needed opposite-party votes on housing, Kennedy on the minimum wage and reforming the House Rules Committee, Johnson on civil rights and anti-poverty, Carter on energy, Clinton on NAFTA, and George W. Bush on prescription drugs.

Beyond tactics, even if a majority party is united, working across the aisle can help legitimize policy wins with the public. The Democrats were wise to secure Republican buy-ins as they enacted Social Security in 1935 and Medicare in 1965. Go-it-alone lawmaking can trigger endless recrimination as well as ragged policy implementation.

Given their aims, how should Trump and the Republicans be pursuing lawmaking today in the wake of their health-care meltdown? Models are being suggested. Reagan is one. I suggest a look back at Eisenhower. Yes, in personal terms a match between Trump and Eisenhower does not spring to mind. But even so. In 1953, Eisenhower charged into power in a swamp-draining mood along with new narrow Republican congressional majorities that included a faction of naysayers in the House—all this against a background of McCarthy-era polarization.

I see two takeaways from Eisenhower’s legislative performance. One concerns coalitional strategy, my chief topic here, but the second is pace. Pace is important. Absent a financial crisis as in 1933 or 2009 or some other action-inducing event, the familiar “100 days” script is a so-so guide to American policymaking history. Quick, successful, big-ticket lawmaking is far from a sure thing in the early days of new presidents. For really slow motion, Eisenhower set an example. On the view that policy plans needed to be carefully worked up, he delayed his congressional program until 1954. Tax reform can be especially tough. A thorough, Republican-flavored tax reform reached passage in Eisenhower’s second year (it drew some needed Democratic votes in the Senate). This was the most sweeping rewrite of the tax code since 1913. In one feature, it has served as a pillar of employer-based health insurance.

Calendar 1954 also saw authorization of the Saint Lawrence Seaway and a private atomic energy industry. Eisenhower’s main legislative win came in his fourth year, 1956. That was Congress’s authorization of the Interstate Highway System, which required a good deal of inventive dickering with a post-midterm Democratic Congress about, among other things, how to pay for the 41,000 miles of new roads.

A theme here is infrastructure.  There is a surprising analogy. Eisenhower, like Trump, was a builder and he bragged about it. The new highway system, Eisenhower wrote in his memoirs, was “the biggest peacetime construction project of any description ever undertaken by the United States or any other country.” Building it would “move enough dirt and rock to bury all of Connecticut two feet deep.”

Both the Saint Lawrence Seaway and the Interstate Highway System owed their origins to cross-party coalitions. There was probably no other way to do those things.

David R. Mayhew is Sterling Professor of Political Science Emeritus at Yale University and a specialist in American politics. 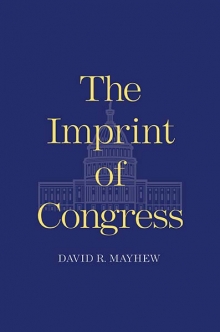 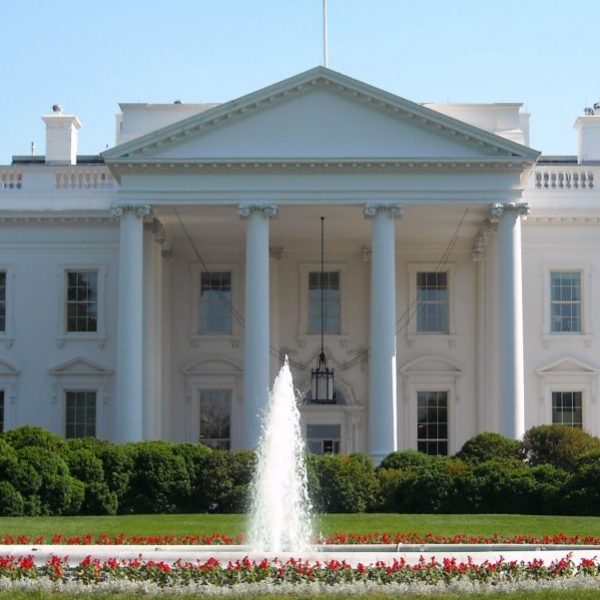 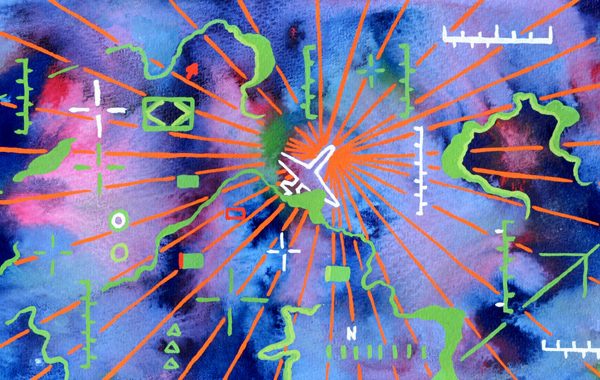 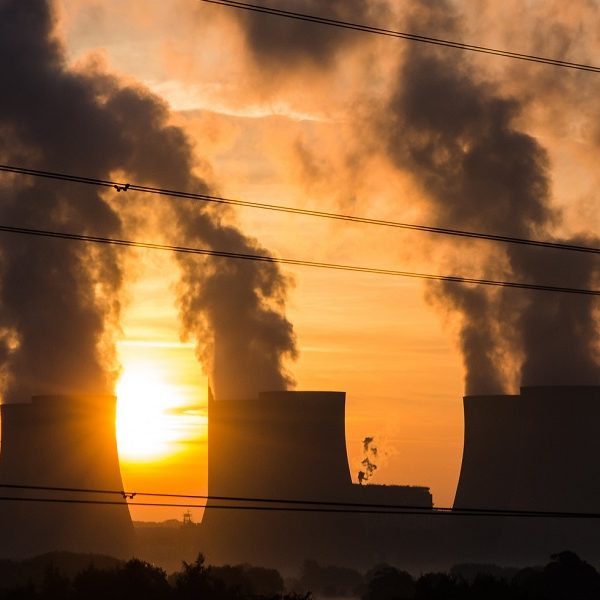 Trump Gets Lucky on Energy

Dieter Helm— The Trump narrative on energy is, like his…