There is little question that the U.S. was directly involved in the overthrow of the democratic government of Brazil in 1964. In the subsequent period of military rule, Washington supplied the usual police and military support for a regime it now considered to be an important anti-communist ally. But the Brazilian military leaders were more independent than most such officers in Latin America, having sent troops to fight in Italy during the Second World War, and were able to negotiate a great deal of space within their alliance. They had a fairly coherent set of policies that were antithetical to the free market ideas being espoused by the U.S. government.

Reluctantly the U.S. went along with the nationalization of the Brazilian economy, supporting a whole range of activities undertaken by the Brazilian government, from helping to build a very important modern agricultural research program which ultimately enabled Brazil to effectively compete with U.S. exports, to promoting the modernization of the Brazilian university system. Even as USAID’s financial assistance focused on Asia, the United States gave strong support to Brazil through international credit agencies such as the IBRD and IDB, both under strong U.S. influence. Relations became strained during the administration of Jimmy Carter (1977-1981) with its stress on human rights and the pressure it placed on the regime. The result was the cancellation of various U.S. military missions by an angry military leadership, but at the same time the regime significantly reduced the institutional violence against its citizens.

The return of Republican presidents in the U.S. led to a renewed support of the military despite its intensification of nationalist economic policies that were antithetical to the free trade and neo-liberal programs supported by Reagan and George H.W. Bush. From the earliest military regimes, even in their periods of major political repression, there was a systematic policy put in place which led to the creation of a national industrial sector dominated by state owned companies. This was a classic import substitution model in its purest form, with prohibitive tariffs for industrial imports, protected industries, and even an attempt to create its own computer industry along with steel, petrochemicals, and a host of other industries, most of which were state owned and which were placed behind high tariff walls.

The result was the successful modernization of the economy, which included the foundations of the financial and capital market system. Initially all this subsidized credit and buildup of national industry, coinciding with the most repressive phase of the regime, were the country’s fastest growing years in the twentieth century, and for that reason these years were known as the “Brazilian miracle” period. But this sudden growth was based on major external indebtedness, and the international crisis that began with the first oil shock and spread throughout the 1980s with the foreign debt crisis brought an end to the period of extremely high annual growth rates. By the end of the military regime, Brazil had undergone major modernizing transformations of its economic structure, its industrialization process had been completed and the process of modernization of its agriculture had begun.  The nation had also become predominantly urban and the population in its majority was now literate. But the military regime also left an economic legacy, such as rising inflation, high external debt, and a deep financial imbalance in the public sector that would require more than a decade of reform under the post military democratic regimes. It also left a country marked by social injustice and high concentration of income.

Herbert S. Klein is Gouverneur Morris Professor of History Emeritus at Columbia University and research fellow and Latin American curator at the Hoover Institution, Stanford University. He lives in Menlo Park, CA. Francisco Vidal Luna is professor of economics at the University of São Paulo. 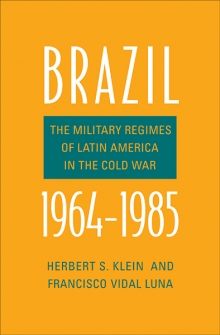 William R. Summerhill— Brazil is mired in its worst crisis… 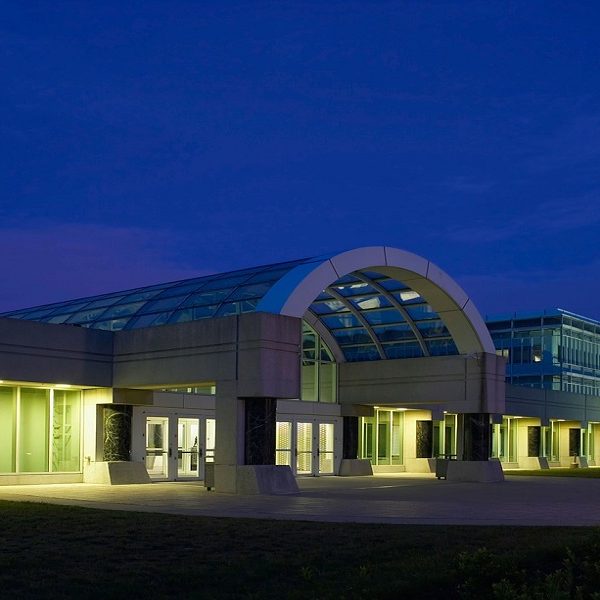 Lessons Not Learned: Covert Operations since the Cold War

Karen M. Paget— While writing Patriotic Betrayal, which chronicles a… 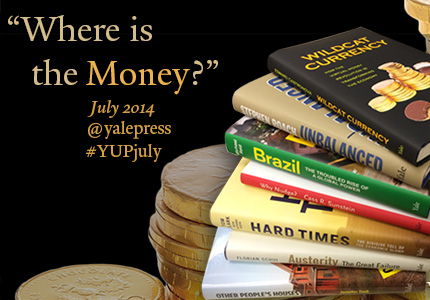 July Theme: Where is the Money?

Everyone from Liza Minnelli to R. Kelly knows that money…