From FM to the Smartphone: The Evolution of Radio Media

The Age of Wireless has triggered excitement, disruption, and challenge. Debates rage on about the value of social media, how to deal with the threat of cyber hacking, and the regulation of emerging networks. But beneath it all lies a hardened policy structure that doles out radio spectrum rights.

Everything wireless—from your satellite TV feed to your smartphone’s heart rate monitor app—runs via airwaves governed by the Radio Act. This statute, the brainchild of Herbert Hoover (when he served as Secretary of Commerce), was passed in 1927. It mandates frequency spaces be allotted by a group of “wise men,” as the Federal Communications Commission once put it, according to “public interest, convenience or necessity.”

As designed, the system allowed regulators to police radio interference. But that had already been achieved prior to the Radio Act with the common law rule of “first come, first serve.” When a station in Los Angeles, owned by the flamboyant evangelist Rev. Aimee Semple McPherson, strayed from its wavelength, the Department of Commerce shut it down—prompting an angry telegram denouncing Hoover’s “minions of Satan”—until the Word was once again broadcast on its station’s proper channel.

The Radio Act was pushed into law in 1926 when Hoover’s Commerce Department stopped enforcing such assignments, ushering in the “period of the breakdown of the law.” That master stroke of political strategy introduced chaos, raised demand for regulation, and produced long-stalled legislation. Major commercial station owners led the charge and were delighted when the Federal Radio Commission, upon assuming power under the Act in 1927, quickly began shuttering smaller stations. More importantly, perhaps, it regulated broadcast speech and protected incumbents from an array of new competitive threats. The FRC became into the Federal Communications Commission (FCC) in 1934.

Through decades of market turmoil and technological progress, the same basic regulatory structure remains. The “public interest” spectrum allocation pre-empts innovation, featuring a regulatory gauntlet that must be run before any given advance may be deployed. FCC leaders, conceding the reality, have called this “Mother May I?” Economists call it “barriers to entry.” Incumbent interests call it job security.

Consider the tragic trajectory of FM radio. The creation of inventor Edwin Howard Armstrong, FM radio was a scientific breakthrough in the 1930s. But Howard had to prove to regulators that it worked. The existing AM broadcast technology was preferred by the incumbent radio station owners.  FCC spectrum allocation decisions stymied deployment of FM for decades. When finally given its release to compete, in the 1960s, FM soon swamped AM due to its superior reception quality. Alas, not so happy an ending for Armstrong—who committed suicide, in large measure due to regulatory torment, in 1954.

The plight of entrepreneurship in wireless did not go entirely unnoticed. In 1959, one economist argued that administrative allocations were socially inefficient and should be abandoned. Ronald Coase suggested that airwave rights be cut into competitive slices and sold to the highest bidders. He was mocked by regulators and industry experts alike. An FCC member began his questions at a public hearing by inquiring of Professor Coase, “Are you spoofing us?  Is this all a big joke?” Two commissioners later announced in a formal proceeding that the odds of using auctions for spectrum rights were equal to “those on the Easter Bunny in the Preakness.”

But times were changing. Liberalization—propelled in part by visionary ideas, in part by the failure of top-down mandates (and the squandering of auction revenues), and in part by the increasingly exciting quest for technological gold—swamped spectrum policy. In the late 1970s, deregulation of anti-cable TV rules swept through Washington. Almost instantly a bountiful array of new viewing choices, including the public affairs phenomenon C-SPAN, were populating what had been, under regulatory micro-management, moribund—“a vast wasteland.”

By the 1980s, regulators had taken radical steps in wireless telephone markets. First, they allowed cellular, a robust new approach but which had been slowed due to interest group opposition and the supposition by FCC policy makers that it would be merely a plaything of the rich. Second, regulators had approved competition—a truly radical step—authorizing one independent operator to be licensed in order to challenge the one AT&T affiliate in each market. The revolution went under the radar; at a press conference announcing the 1982 Consent Decree that divested Ma Bell to settle its massive antitrust case, when the CEO of AT&T was asked what parties would be given cellular, he asked an aide to go find out.

But most revolutionary were the liberal use rules embedded in cellular licenses, ceding mobile carriers the right not simply to deploy a designated service defined in Washington, but to re-imagine the entire wireless space. Network architectures, business models, radio devices, services, content and applications now became the domain of competitors jockeying for consumer demand. Entrepreneurs were welcomed, not quarantined. Rival visions, free to compete, rocked the world—from the 1998 “digital one rate” plans taking mobile mass market; to the Blackberry devices to which Americans (and an American president) soon became addicted; to the smartphone platforms hosting hundreds of thousands of programs from a burgeoning market of app developers. From this boiling hot house of innovation flew Angry Birds, Uber, Pokeman, Facebook, life-saving mobile Health (mHealth) apps, Amber Alerts, and countless more.

Seventy years after FM radio was invented, there was another breakthrough: the iPhone. This new entrant, the brainchild of Steve Jobs, enjoyed one benefit that Edwin Howard Armstrong did not. Spectrum markets had emerged.

Nokia and Motorola were flummoxed by the innovation, as were many network operators. But by 2007, mobile wireless licenses were permissive, and competing carriers jumped all over one another to accommodate what consumers might want to buy. Apple soared, and the smartphone—soon to feature Android-based competition—created vast ecosystems of cooperative enterprise and creative destruction.

As far as we have traveled, the liberalization of radio spectrum is not yet half complete. Vast bandwidth, including most of the productive airwaves for communications, is yet walled off for government (including military) and too-tightly-defined industrial uses. These rigid allocations are notoriously inefficient, pre-empting technological advancements and hurting both public and private sector users. By means of further reforms, capacious additional frequency spaces could be released to higher valued uses. Economic invention, from the Internet of Things to promising apps in mHealth, would surge. We’ve seen the future, as dollops of increasingly flexible spectrum rights have invigorated generations of mobile network upgrade: 1G, 2G, 3G, 4G and soon 5G. But what of 9G?

There is no reason to warehouse the “economic oxygen” of a modern economy, and our distinct success in reforming the political spectrum shows the way forward. Technological innovation, consumer welfare, and free speech still have much to gain, if we double down on the Bunny. 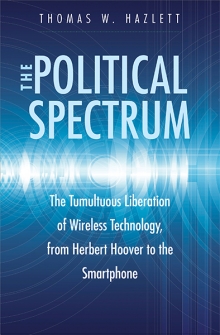 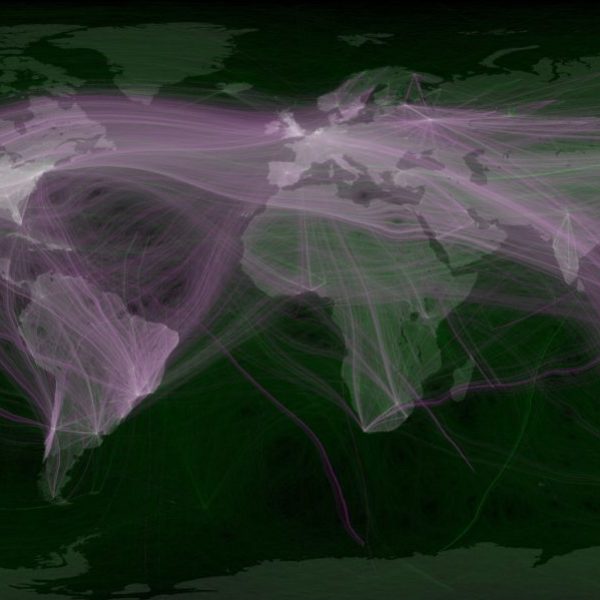 Mass Media and the Global Village

It’s University Press Week and the theme this year is… 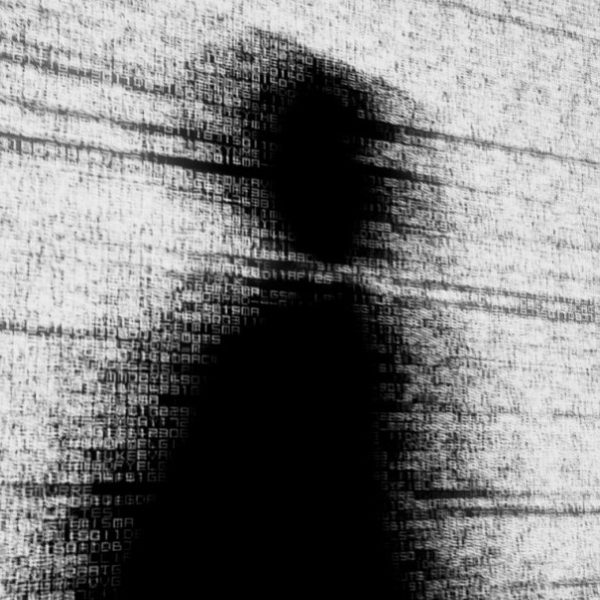 Rebecca Lemov— Big Data is a topic that is big…

What SUP From Your Favorite University Presses, September 26, 2014