Writer and composer Mike Heffley, author of the acclaimed Northern Sun, Southern Moon: Europe’s Reinvention of Jazz, has been named one of this year’s recipients of a prestigious Guggenheim Fellowship.

Guggenheim Fellowships are awarded to “men and women who have already demonstrated exceptional capacity for productive scholarship or exceptional creative ability in the arts.” This year’s winners include 187 artists, scholars, and scientists selected from almost 3,000 applicants for awards totaling $7.5 million. Since its establishment in 1925, the John Simon Guggenheim Memorial Foundation has granted more than $247 million in fellowships to over 16,000 individuals, among them Ansel Adams, Aaron Copland, Langston Hughes, and Henry Kissinger.

The award will enable Heffley to devote time and attention to the folkloric and the radical in new and improvised music. His previous research on the pan-Eurasian musical revolution in jazz issued in the pioneering book Northern Sun, Southern Moon, which was named one of the best jazz books of the year in “New York’s Best of 2005” (AllAboutJazz.com). 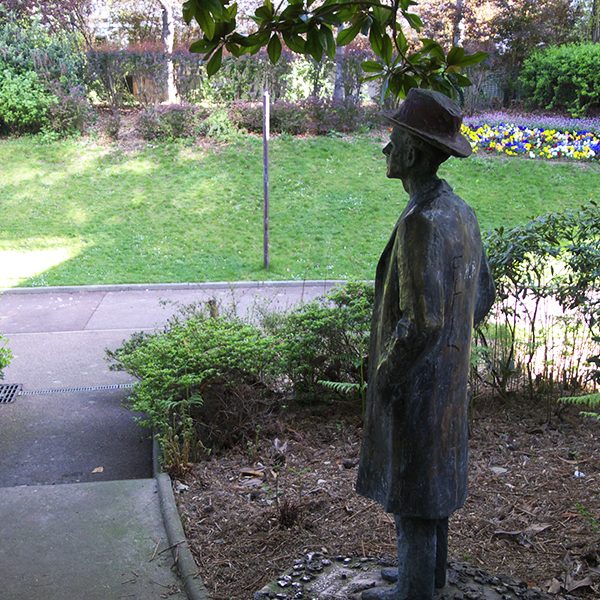 This month, the music world celebrates the 200th anniversary of…

Did you catch that? John Cage’s 4’33” performed live