Imagine Jesus as a boy. Growing up with his brothers and sisters in a Jewish home in the sleepy town of Nazareth, in lower Galilee, he almost certainly would have been circumcised, followed Jewish dietary rules (kashrut), and observed the Jewish Sabbath and festivals. He would have grown up speaking Aramaic and might have learned a trade from his father. He would have been sent to a Jewish school where he learned to read Jewish Scripture, which he also heard recited in synagogues. Or maybe not.

Most scholars have long believed that Jesus knew Jewish Scripture well. It is not an unreasonable belief. The Gospels—especially the so-called “synoptic” Gospels, Matthew, Mark, and Luke—frequently depict Jesus citing Scripture to his followers in order to teach them moral lessons and to stoke eschatological expectations. Additionally, it is widely thought that almost all Jewish boys in Palestine were well acquainted with Scripture. If they were, wouldn’t Jesus be as well? And wouldn’t he have had to have received training to learn both Hebrew and how to read?

Both of these arguments, though, are shaky. The Gospels, written at least several decades after Jesus’ death by people who did not know him, are notoriously poor historical sources. Recent scholarship has also moved away from assuming widespread literacy among Jews in antiquity. Most probably neither knew Hebrew nor how to read. If they knew Scripture at all, it would have been through popular stories; the teaching of an itinerant preacher; maybe an Aramaic translation of an ad hoc reading in a synagogue, if synagogues were even present at this time in Galilee—we have no evidence that they were.

So let us imagine instead a scripturally-challenged Jesus. He might have picked up bits and pieces of Scripture, which he may occasionally preached on—something along the lines of the Sermon on the Mount (Matthew 5-7), which even if true shows only low level familiarity with the Ten Commandments. For such a Jesus—like the one depicted in the Gospel of John or in the non-canonical Gospel of Thomas—Scripture was not only almost unknown but also largely irrelevant.

Instead of Scripture, what Jesus knew, and fought about, were traditional Jewish customs and stories. He did not need to turn to Scripture to know these. He knew the dietary rules and Sabbath observance because that is how he was raised. His fights with the Pharisees were not about how to interpret Scripture but about proper Jewish customary practice. Even to the extent that he was seen or saw himself as a messianic figure, such a view was not molded by deep familiarity with Scripture, but by societal expectations. John the Baptist was, after all, but one of many messianic figures roaming the Palestinian country-side at the turn of the era.

Yet this is not quite the Jesus that the canonical Gospels present, and that is largely due to a fundamental debate that shook early Christian circles: to what extent should Christians consider themselves to be the heirs of the promise of Jewish Scripture? We know, of course, who won this debate—Christians followed Paul in assigning authority to Jewish Scripture, soon to be called the “Old Testament.” For many years, however, this outcome was far from certain. Out of many possible depictions of Jesus, the Gospels that depicted a Scripture-citing Jesus were selected for the canon to conform to the winning idea. The others were shunted aside.

In many respects, Jesus was typical for a Jew of his social standing, time, and place. Like the vast majority of his community, he assumed that it was tradition—actual communal practice—rather than a text that bore religious authority. In creating a Scripture-citing Jesus, though, the Gospels’ authors shifted that focus, ultimately raising for Christians the importance and authority of the Jewish Bible. Within the Christian and Western context, this was the seed of the idea of the primacy of all text, not just that of the Bible—a seed that would fully blossom during the Reformation and whose fruit very much remains with us today. 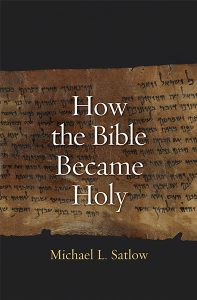 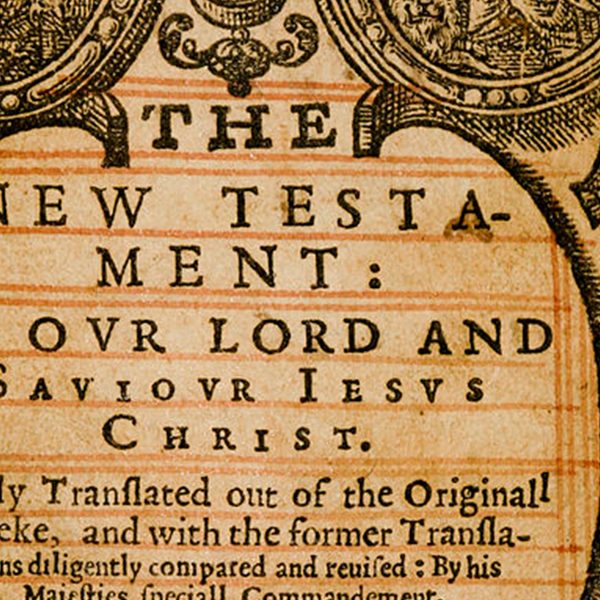 The Particularity of the New Testament

Marion L. Soards— In the course of a conversation about… 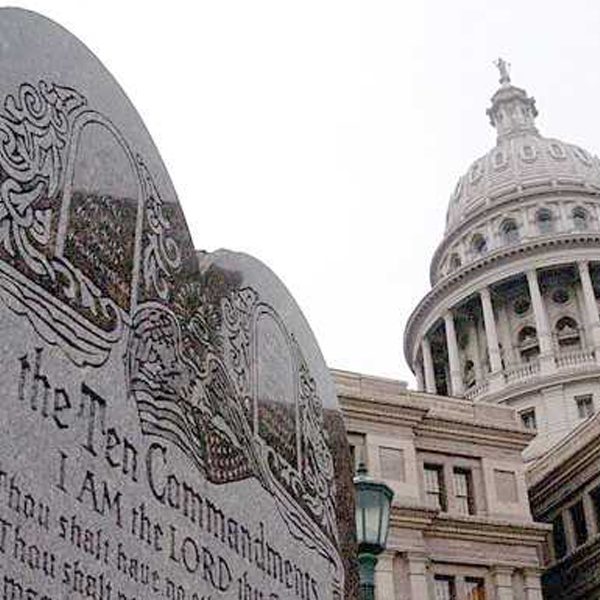 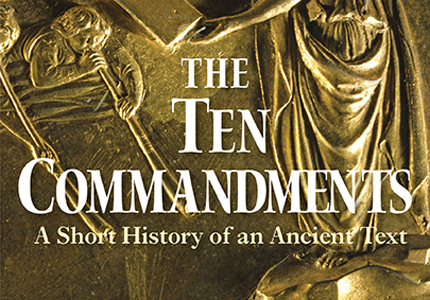