Most environmental protections are predicated on the use of state power. When Americans feared that a species would soon be pushed over the brink of extinction, they passed laws forbidding or limiting hunting it; when they valued an area for the serene majesty of its old-growth timber, they set up park systems to keep it from being logged or turned into summer housing; when they found the air noxious, they created emissions guidelines and a bureaucracy staffed with experts to implement them.

This approach is indispensable. Where would we be today without hunting regulations, the National Park Service, or the Clean Air Act? Yet it also has its limits, as contemporary environmentalists are discovering now that the Trump administration has swept into power and appointed a longtime climate change denier, Scott Pruit, as head of the Environmental Protection Agency (EPA). Pruit intends to reverse rulings on greenhouse gas emissions and to go along with draconian cuts to the EPA.

Environmentalists are thus now confronted with a hostile takeover of the institution, the state, in which they have placed so much of their hopes.

Yet environmentalism may survive this moment with unexpected vigor, because the American environmental tradition at its most ambitious has also aspired to change hearts and minds as well as to pass laws.

In his 1949 classic A Sand County Almanac, Aldo Leopold argued for the importance of culture and ethics to substitute though not replace regulations and agencies. “Despite nearly a century of propaganda,” he wrote, “conservation still proceeds at a snail’s pace.” As he understood it, the message of orthodox conservation was “obey the law, vote right, join some organizations, and practice what conservation is profitable on your own land; the government will do the rest.” Leopold instead maintained that true conservation was beyond the reach of state power, since conventional conservation “tends to relegate to government many functions eventually too large, too complex, or too widely dispersed to be performed by the government.” Instead, he argued, the modern world needed a culture and ethics that fostered judiciousness, humility, and values higher than mere economic efficiency.

Knowingly or not, Leopold’s argument tapped into an older vein of conservation politics that used moral suasion and social pressure as well as state power. In the late nineteenth century, the Audubon Society, for example, both sponsored legal protections for birds and stigmatized women who wore plumage on their hats. A few decades later, the Boys Scouts represented the wanton cutting of trees and slaughter of wildlife as vestiges of a primitive frontier mentality left behind by enlightened moderns. In this period, a range of conservationist intellectuals, from forester Gifford Pinchot to geologist Charles Van Hise, argued that environmental sustainability actually serve long-term economic self interest.

This aspect of the environmental tradition has been more successful than one might think. While there is no long term substitute for the commitment of the U.S. government to reduce greenhouse gas emissions, environmentalists can take heart from the recent announcement of major corporations such as Apple and Wal-Mart that they intend to honor their previous pledges to reduce emissions. These companies still believe that such measures will reduce their energy costs and avoid negative publicity. Proposals to scale down the federal public lands system by selling off wildlife refuges and parks to the private sector are meeting ferocious opposition from many ranchers, conservative outdoorspeople, and business owners.

At its most powerful, environmentalism has been a social movement as much as a push for legislation. In the midst of a presidential administration so hostile to environmental common sense, this may turn out to be environmentalism’s greatest strength.

Benjamin Heber Johnson is associate professor in the history department at Loyola University, Chicago, and author of Revolution in Texas and Bordertown. He lives in Chicago, IL. 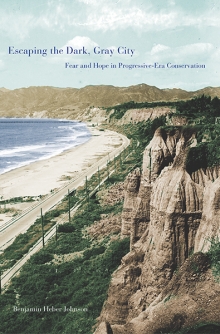 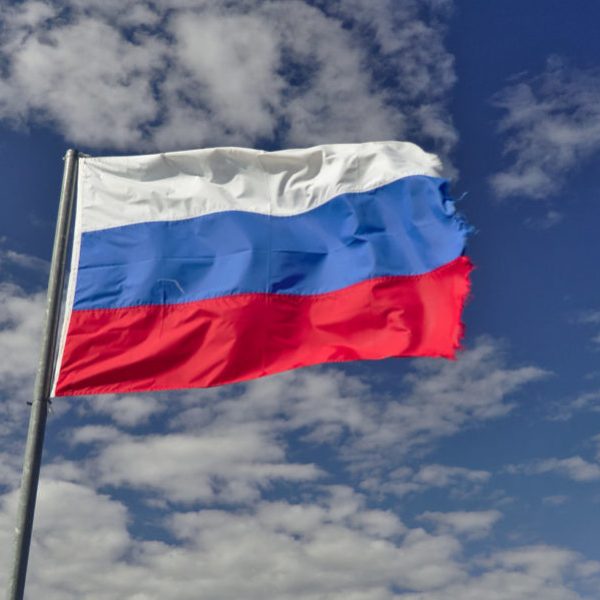 Trump, Putin, and the Uncertainty of U.S. Foreign Policy

Constantine Pleshakov— Barack Obama will be remembered fondly for a… 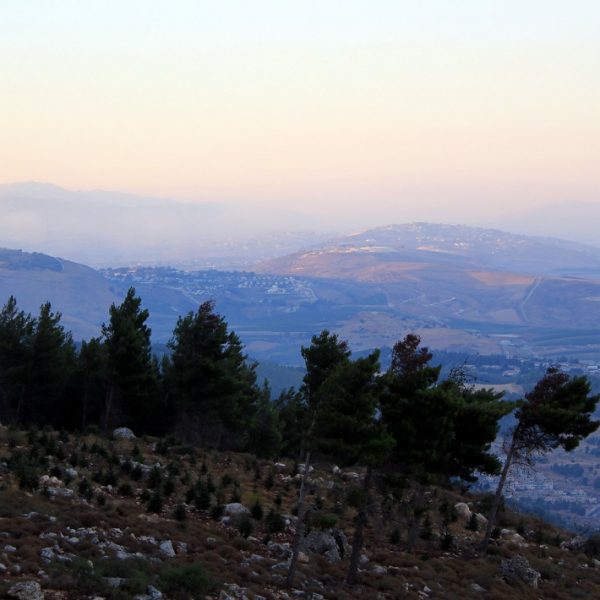 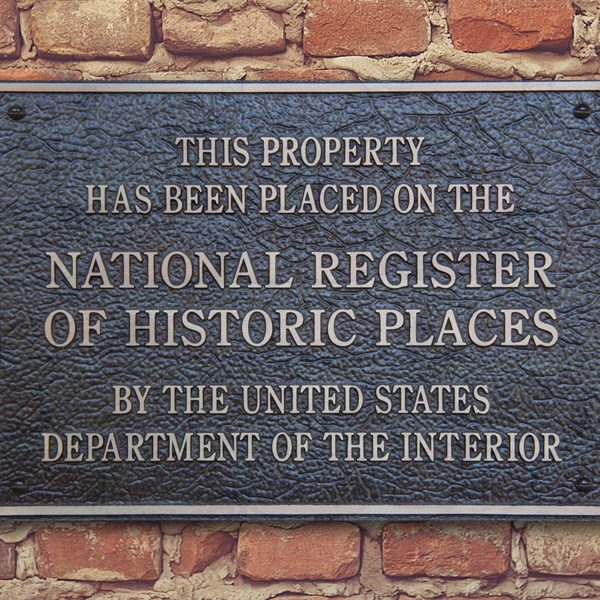 Why Preservation Should Matter

Max Page— In our “sour little age,” as playwright Tony…