Finding the Medieval in Pop Culture

The rise of the visual media, film, television, video, DVD and other forms of electronic transfer, has transformed the mediation of the stories which human beings need, stories previously transmitted through the spoken, the written and the printed word, or by words spoken in live theaters. The visual entertainment media of greater Anglo-Saxondom now have global audiences, and the Middle Ages, like other historical periods, are thereby mediated more by images than by words, though images derived from words. Scott’s own romances were staged as soon as they came out. The popularity of historical costume drama transferred quickly into film. “Medieval” costume dramas have, since Ivanhoe, been more romance than history. There are scores of films in the mold of Ivanhoe, and of the swashbuckling European romances which followed in the wake of Scott’s Quentin Durward, such as Alexandre Dumas’s Le Comte de Monte Cristo and Les Trois Mousquetaires of the 1840s. Scott’s Kenilworth, which tells of the love of Elizabeth I and Leicester, and the murder of Leicester’s mistress, Amy Robsart, is told too slowly to be popular today. Yet every year brings a new film on the supposed love life of the Virgin Queen, and, increasingly often, the heroine, like Keats’s Madeline, “loosens her fragrant bodice.”

The exaggerations of popular romance, when rehearsed by sophisticated writers, are often consciously playful; Byron rightly called Scott the Ariosto of the North. On stage, and in Hollywood, this turns into self-parody. Chaucer made fun of romance, and Shakespeare of wizardry. “This prophecy Merlin shall make, for I live before his time,” jokes Lear’s Fool.

Keats, as we saw, drastically revised Scott’s idealized medievalism. Much later, the visit of Mark Twain’s Connecticut Yankee to King Arthur’s Court turned out very badly. Thackeray wrote a comic sequel to Ivanhoe in Rebecca and Rowena, and T.H. White’s The Sword in the Stone perfects a comic modern Arthurianism. In the cinema these revisionary impulses make very old jokes. Monty Python and the Holy Grail is a burlesque, in which John Cleese’s ability to fight on after his legs have been cut off parodies a scene found in medieval popular romances. The Grail film is also a crusade against chivalry. In comparison, Rowan Atkinson’s Blackadder TV series, though critical of some historical practices,was more a send-up of the cinematic conventions of historical costume drama.

We have noted the success of children’s books by J.R.R. Tolkien and C.S. Lewis, members of the Oxford Inklings. Tolkien became a cult on American campuses in the 1960s: the slogan “FRODO LIVES” decorated the New York subway in 1965. These children’s stories, the Inklingasaga, share a social, ethical and metaphysical structure informed by scholarly reading in medieval epic and romance, though their form is mediated by the authors’ childhood reading. Innocent, and without the complications of adult sexuality, they feature the brave young man of humble background, the grasping old lord in his castle, the lovely princess, the old dragon guarding gold in the ground, and good and bad magic. They are set in a legendary pre-history or in a fairyland reached through a wardrobe in the school holidays. They take for granted that courage, fidelity, self-sacrifice and love are virtues, and provide the satisfactions of poetic justice and providential endings. It is a boy’s world, not of history but of romance: ultimately pre-medieval but clothed (especially by Tolkien) in medieval forms which descend from the romances of Walter Scott, the verse tales of William Morris and the fantasy of George MacDonald. J.K. Rowling is old-fashioned enough to use her initials, like Tolkien and Lewis, but she is no medievalist. Her school stories have access to a magic world, but have little more than that in common with the tales of C.S. Lewis. She crosses the formulas of the boarding school story (bullies, snobs, swots, games, tyrants and crushes) with the formulas of kiddie Gothic (the magic castle,the young hero, broomsticks, witches, forbidden knowledge). She has Good and Evil, but her morality is less Christian than that of the Inklings.

These phenomena of popular culture do not rely on historical knowledge; their debt is to romance. All are downstream from the meltdown of neo-classical canons and the recovery of pre-modern history and popular literature which began in the mid-eighteenth century. Their mode goes back to kinds of story readmitted at that time, and recreated by Scott. As for history itself, any history written for a general readership needs a story, and stories require prior simplifications. These simplifications have changed since 1760 and since 1860 and since 1960, and they are still changing now.

From Medievalism by Michael Alexander, published by Yale University Press in 2017. Reproduced by permission.

Michael Alexander held the chair of English at St. Andrews University. His many books include A History of English Literature and Reading Shakespeare. 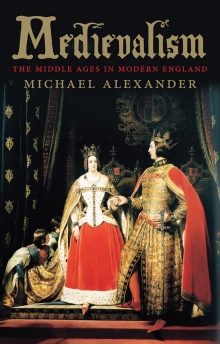 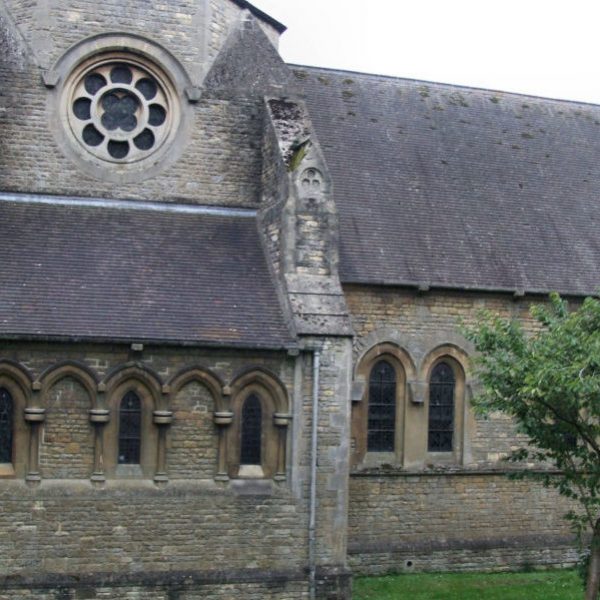 The St. Brice’s Day Massacre: Then and Now

Levi Roach— “And in this year the king ordered all… 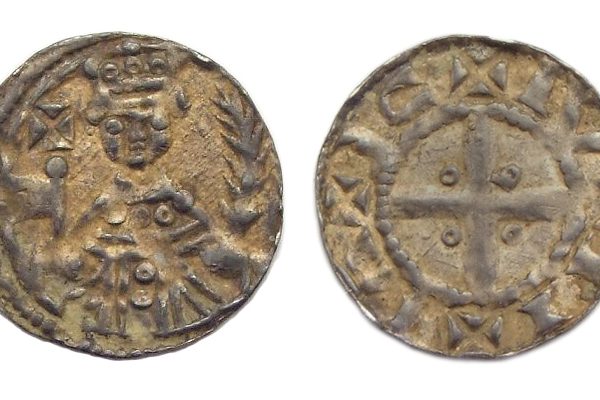 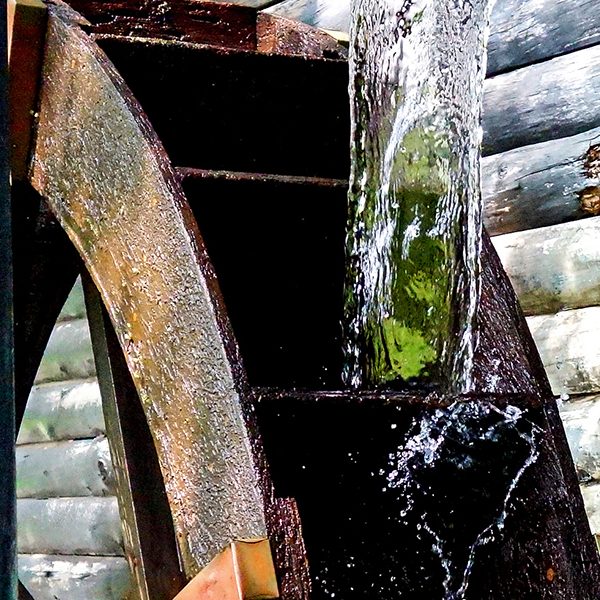 It is commonly believed that the first corporations were English…