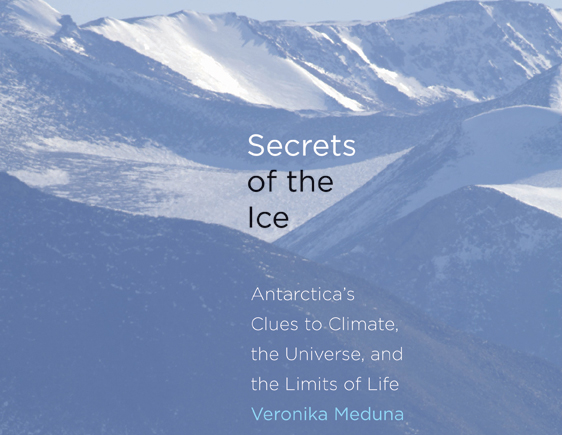 Frozen Truths: What Antarctica Can Tell Us About the World

Antarctica is a mystery to many because of its inhospitable living conditions, but every year groups of scientists travel to Antarctica to conduct research on a wide variety of topics. Most spend only the summer months on the icy continent before the waterways freeze and boats can no longer reach the open ocean. In an interview with Science Friday, three of these scientists discussed their research and the implications as the world’s largest ice cube melts. One of these scientists was Colorado State University Professor Diana Wall who talked about the potential dangers posed to Antarctica as a result of increased tourism and global warming in the past few decades. Wall, who first visited Antarctica for research in 1989, has worked to preserve the pristine quality of the Antarctic Ice Sheet.  Wall also discussed the Dry Valley in Antarctica, an area of the continent that resembles the surface of Mars. These valleys are protected from the ice, but not from the ice melt which can also introduce or reawaken bacteria in the valley. Her research has spanned over two decades and provided some surprising results, challenging what was once believed about the continent.

Wall has found that everything from shoes to Velcro can carry microbes, spores, and seeds from plants and bacteria from different regions into Antarctica. Less than fifty years ago t

his would not have been a concern as many people believed that it was just too cold for anything to survive, let alone prosper. However, scientists have seen the ice melt increase and as a result more soil has become exposed, thus allowing “an opportunity for this warming type of soil to have seeds that grow.” In fact, a species of bluegrass was already found in the islands surrounding Antarctica that was brought by visitors to the island. Wall and other scientists believe this bluegrass can be eradicated, but as ice melt continues the eradication of foreign species may not be as simple. This is quite a turnaround from pervious generations of researchers and explorers who tried to grow potatoes in the Antarctic soil as a way to sustain themselves through the long winters.

Wall also discusses the possibility of new species existing in Antarctica that were surprising given the temperature. Some of these organisms have developed a system to keep themselves alive during the coldest months including a dehydrating process that stops or significantly slows their metabolisms, most comparable to the hibernation process of bears.  The ice melt and algae carried within it sustain these organisms during the spring, but the increased ice melt may change this process as the ice sheets get thinner and water levels rise. The questions raised about ice melt and the effects of global warming were a common theme among the guests on Science Friday who have seen the environment they research change in recent years.

In Secrets of the Ice: Antarctica’s Clues to Climate, the Universe, and the Limits of Land,  to be published in October by Yale University Press, Veronika Meduna details the work of Diana Wall and many other scientists who have been exploring the Antarctic tundra for many years. From controversial drilling projects to penguin observation Meduna gives a first-hand account of what it is like to live in in one of the most inhospitable places on earth. Pictures give readers, most of whom will never see this continent up close, a chance to experience the spectacular views of one of the last pristine places on Earth. 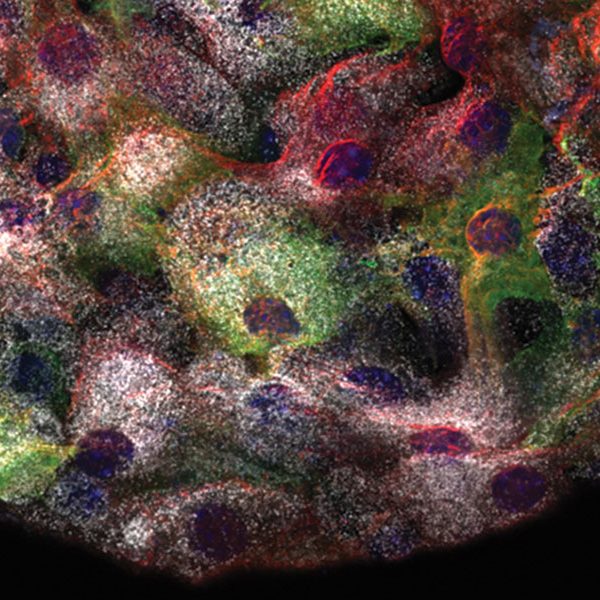 Artificial Sweeteners, Diabetes, and the Bacteria Inside of Us

Benny Shilo— Traditional science regards the body as a collection… 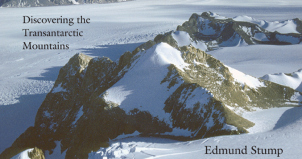 Exploring Beauty and Life in Antarctica

Follow @yaleSCIbooks The world has always been fascinated by Antarctica,… 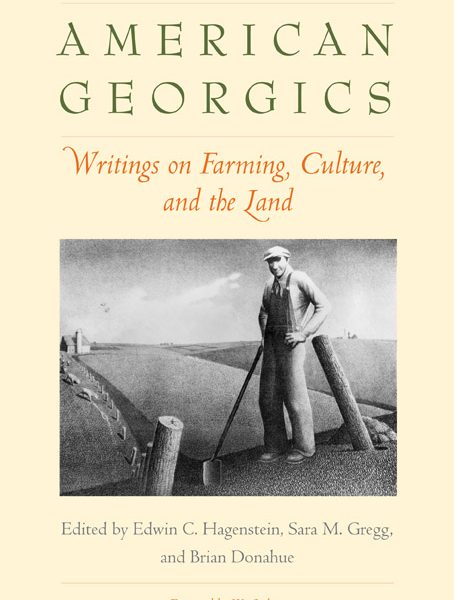 The Swinging Pendulum of Agriculture in America

Follow @yaleSCIbooks When Thomas Jefferson drafted the Declaration of Independence…